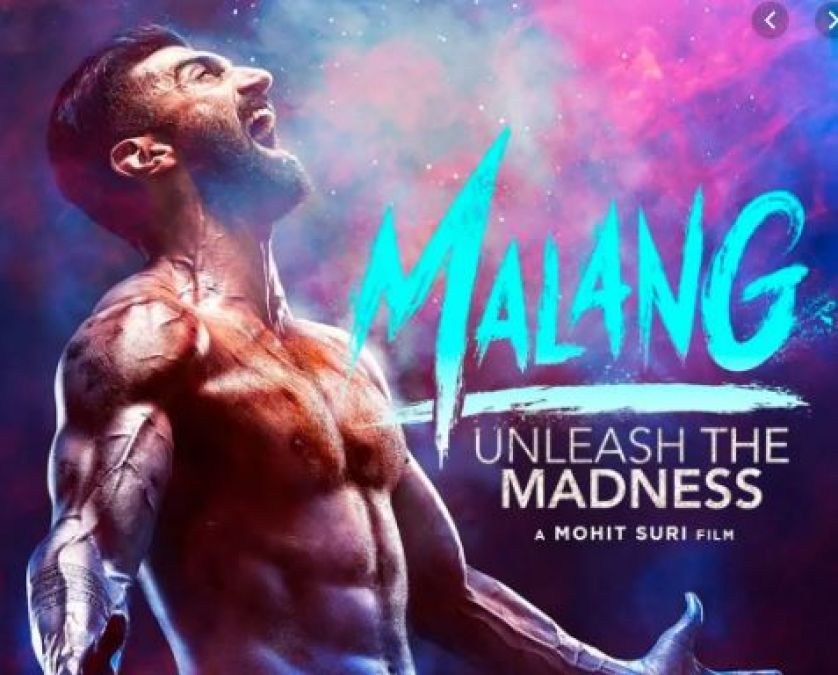 Apart from this, the trailer of Aditya Roy Kapur and Disha Patani's film 'Malang', directed by Bollywood's famous director Mohit Suri, will be released on 6 January. After the release of the look of both the stars, the tagline on these posters is "Pagalpan Ko Door Karo." The film will also feature Anil Kapoor and Kunal Kemmu in the lead roles. Disha and Aditya Roy also took special training for kissing for a minute underwater to make a scene perfect for the film.

Apart from this, Aditya and Disha's film 'Malang' is going to release on 7 February. For the first time, Aditya and Disha will be seen sharing the screen with each other. Fans are also eager to see this new pair on the big screen. Disha appeared in Salman Khan's film 'Bharat' released last year. Apart from this, Aditya Roy appeared in Karan Johar's film 'Kalank'. Both films were released in theaters with quite a big budget. But as per the expectations of the makers, both films were not successful in earning at the box office.

Disha kisses this actor underwater for an hour 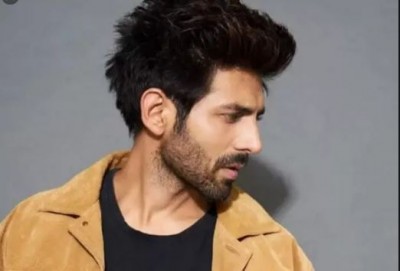 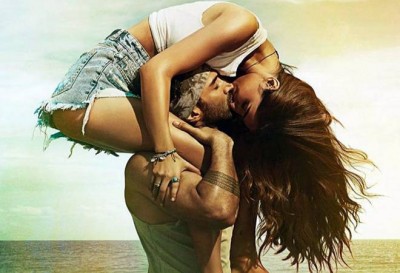 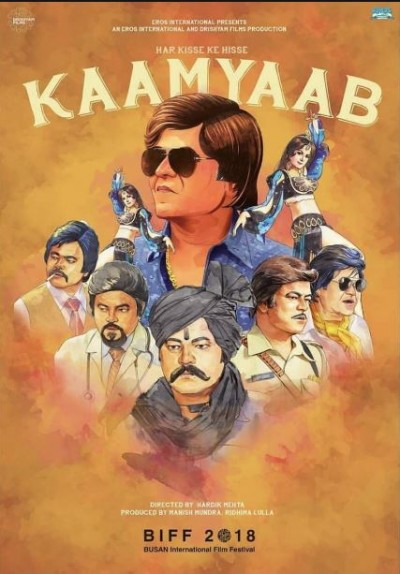 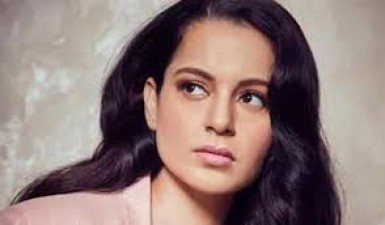 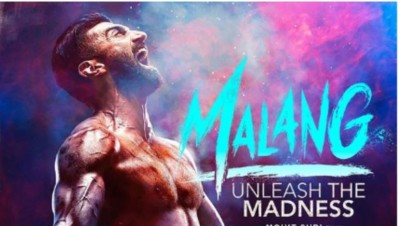 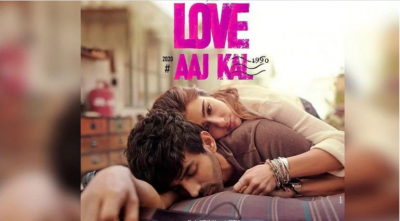