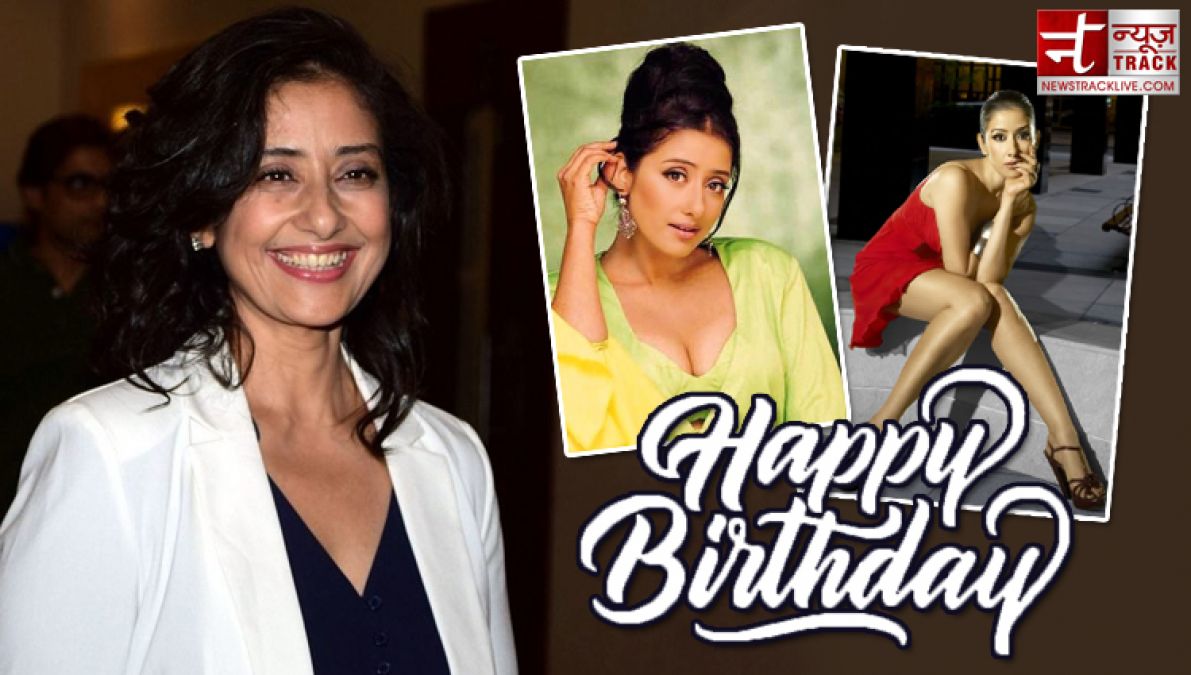 Bollywood's 'Ilu Ilu Girl' i.e. Manisha Koirala is celebrating her 49th birthday today. Manisha's name is considered quite known in Hindi film. In Bollywood, she has made a number of hits, after which people were convinced of her beauty. Manisha made a special mark in the hearts of the audience in the 90s with her ravishing performances.

Manisha was born on August 16, 1970, in Kathmandu, Nepal. Manisha's grandfather Viseshwar Prasad Koirala has been the Prime Minister of Nepal. Manisha began her cinema career with the Nepali film 'Ferri Bhatula', which was released in 1989. Manisha played a small role in the film. Manisha, from the 1991 film 'Saudagar', was screened as an actress in Bollywood.

Subhash Ghai-directed 'Saudagar' had Manisha's opposite Vivek Musharan, which was his debut too. Manisha and Vivek in the film 'Ilu Ilu...' The song was filmed. This song of the film was very popular among the audience. In 1994, Manisha had the opportunity to work in Vidhu Vinod Chopra's film '1942 A Love Story'. Her opposite in the film was Anil Kapoor. In the film, full of patriotic ferocity, Manisha charmed the audience with her powerful performance. She was nominated for the Filmfare Award for Best Actress for the film.

Birthday Special: At some time this singer weighed 230 kgs; doctors said that death is near!

Manisha Koirala made headlines over her bold incarnation in the past. Manisha appeared in Netflix's short film 'Lust Stories' in bold incarnations. The film featured several stories of relationships and extra-marital affairs. Manisha played the role of 'Reena'. The short film also has a bold scene from Manisha. She was seen wearing a swimsuit in the scene. However, she did not give such bold scenes in films before.

Birthday Special: This is how Ram Rahim fell after his activities got exposed! 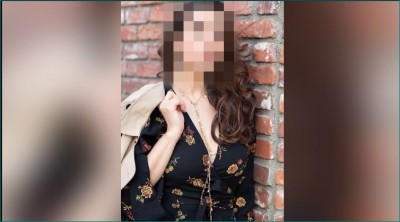 Know underworld don Ravi Pujari is crazy for which actress 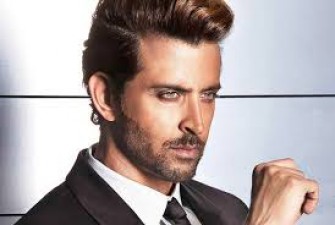 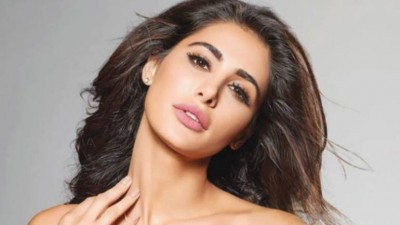 Nargis Fakhri shared her new photo in this style 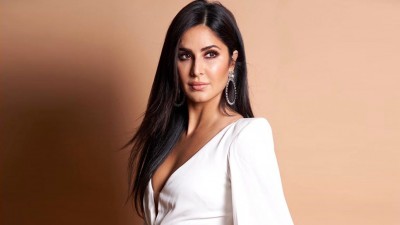 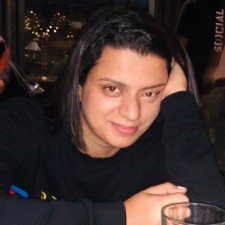 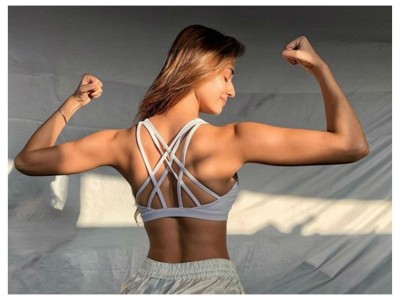 Disha Patni shares video on social media in this style