Amritsar: At the Sri Kartarpur Sahib Gurudwara complex, photos from a Pakistani model's photo shoot for clothing company 'Mannat' have gone viral. In the photos, the model isn't even wearing a hat. Manjinder Singh Sirsa, the leader of the Shiromani Akali Dal (SAD) and the head of the Delhi Sikh Gurdwara Prabandhak Committee, described it as a cruel act and urged action from Pakistani Prime Minister Imran Khan.

Sirsa expressed her dissatisfaction and questioned if the model could do all of this in Pakistan at her sacred shrine. He added the Pakistani government should put an end to the practice of turning Gurudwara Darbar Sahib into a picnic site right now. "Such a nice behaviour in Shri Kartarpur Sahib, this sacred shrine of Shri Guru Nanak Dev ji, is 'beadbi,'" he said on Twitter. Take harsh punishment against anyone who act inappropriately at minorities' holy places in Pakistan. This type of abuse is intolerable to us. Sirsa also named the Pakistani government and Prime Minister Imran Khan in this tweet.

"A terrible incident happened today in Pakistan's Gurudwara Kartarpur Sahib. A model recorded herself dancing and shared the footage on social media. This guru is an outright disrespect to the home. This will not be tolerated under any circumstances. He also mentioned the incident in which an FIR was filed against Pakistani actress Saba Qamar for the mosque shot. Similarly, Sirsa requested action in this matter and questioned why the Pakistani government had been silent thus long. 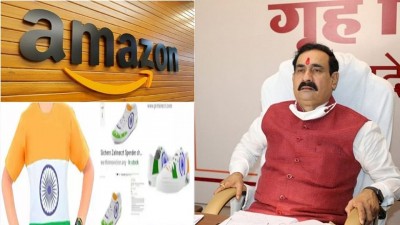 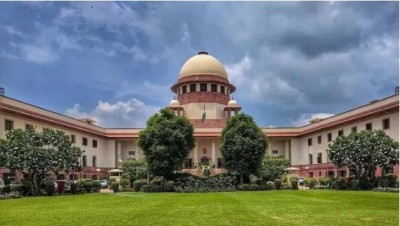