During confrontations with Israeli soldiers in three West Bank cities, dozens of Palestinian protesters were injured. The  eye Witnesses told the media that severe clashes between Palestinian protestors and Israeli forces erupted on Friday in communities south and east of Nablus, in the northern West Bank.

During the clashes, Israeli forces fired and wounded 13 protesters with rubber-coated metal bullets, according to Ahmad Jibril, emergency director of the Palestinian Red Crescent Society.

The Israeli army has made no immediate comment on the skirmishes that erupted during rallies and demonstrations in the West Bank against the confiscation of Palestinian lands and the development of settlements. 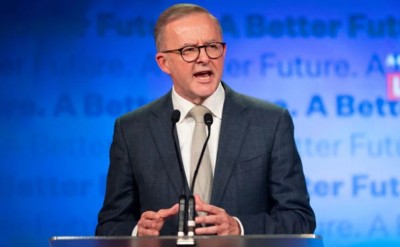