Mark Wahlberg: Let us take a look at some of his finest works From Fighter to Departed Mark Wahlberg is one of the finest actors in Hollywood, Wahlberg’s performance in the film The Departed earned him an Oscar nomination under the Best Supporting Actor category. Wahlberg’s role in David O. Russell’s The Fighter was also widely appreciated by the critics. His upcoming projects include Infiniti and Uncharted.

Let us take a look at some of his finest works:

Mark Wahlberg as John Bennett stole a million hearts. The story reloves around John who has a talking teddy bear, Ted, all thanks to a Christmas Eve wish. From going to school to playing games, John and Ted were inseparable. Later, Ted even moved in with John and his girlfriend played by Mila Kunis. There are two more parts – Ted 2 and Ted 3.

Lone Survivor is a suspense-thrilled that narrates the story of Operation Red Wings, where a four-man team is tasked with tracking down a Taliban leader ‘Ahmad Shah’. The film is directed by Peter Berg.

Wahlberg played the role of a cop in this Martic Scorsese classic. Wahlberg’s character Staff Sergeant Dignam was a honest officer trying to bust the Trish’s mob’s hold over Boston. He was superb as the foul-mouthed police officer and was nominated for Best Supporting Role in the Oscars. The movie won four Academy Awards, but Wahlberg missed out.

In this sports drama, Wahlberg is boxer Micky Ward. Christian Bale plays the role of his half-brother and coach. The movie was wildly acclaimed and won two Oscars. Wahlberg was brilliant as Ward. Wahlberg is also from Massachusetts like Ward and then certainly helped him get into the character.

Issa Rae will be playing Spider-Woman in the ‘Spider-Man: Into the Spider-Verse’ 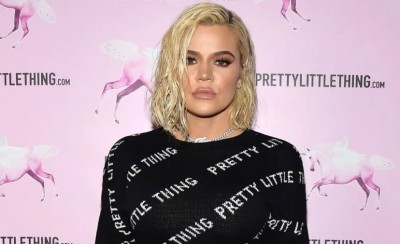