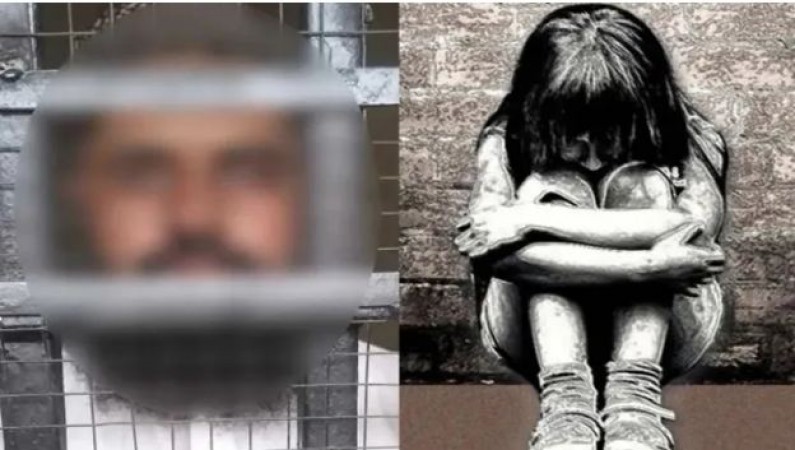 Islamabad: A case of rape of a minor girl by a cleric in Pakistan has come to light. According to the report, on August 23, 2021, Rawalpindi police arrested a cleric named Shah Nawaz for raping a 16-year-old girl in a madrasa. A case was registered on August 17 against the accused in the rape case of a minor.

In the case, Rawalpindi police said in a Twitter post that a case of misbehavior and brutality with madrasa students has been registered in the Pirudhai area. Police have arrested the accused Mufti Shah Nawaz Ahmed. SSP Inquiry, CPO Muhammad Ahsan Yunus has ordered SP Rawal to investigate the matter. He further said that a case was registered against the accused under Section 377B and (II) of the Pakistan Penal Code, but later Section 506 has also been added to it. Meanwhile, rape accused Mufti Shah had taken anticipatory bail from the court to avoid arrest. Interim bail from the district court was in force till August 30. But, he was arrested back after additional charges were added by the police. On the other hand, the victim has spoken of a woman teacher supporting mufti in harassing.

The police have said that other teachers and staff members of the madrassa were involved in the investigation in this case. A separate case has been registered against the brother and nephew of the Mufti and the son of the madrasa administrator for helping the accused evade arrest.