Politics on Alwar mob lynching : Know who said what Police and cow vigilantes are hand in glove in this matter. It was the duty of the police to take him to hospital immediately. Police has played a suspicious role. This is a case of not only mass lynching but also custodial death: Alwar MP Karan Singh Yadav, Congress asserted as the post mortem report of the victim of Lynching reveled that he was physically fit before he was taken to police custody.

Karan S Yadav further alleged that BJP indulges in such kind of politics. He added that they make a Hindu-Muslim issue, spread tensions a few days before election and try to win using issue of cows. 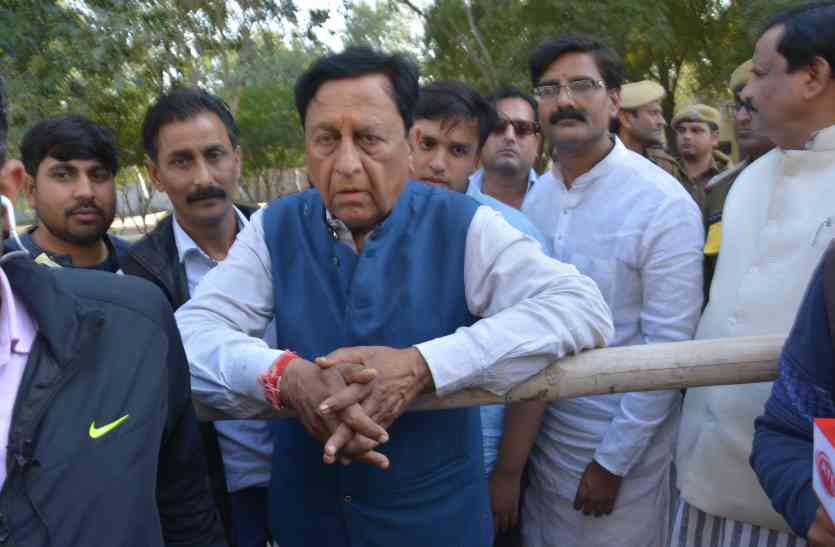 He claimed, “It is known that cow vigilantes are protected by them”.

Meanwhile BSP chief Mayawati in Delhi alleged BJP and its allies on Mob lynching and said that Mob lynching is a deed of narrow-minded BJP members and supporters, but they consider it patriotism.

She condemned the Alwar Lynching incident but considered that BJP won't be able to take appropriate action in the case.

She also requested the Court to intervene. She also stated, “BJP government will be remembered for taking immature decisions that have led to an increase in incidences of mob lynching of innocent people, giving freedom to commit murders, damaging the democracy in the nation and endangering peoples' lives”.