Melissa McCarthy and her husband, Ben Falcone, adopt "reverse psychology" as one of their parenting practices. Vivian and Georgette are the couple's two daughters. And whatever they do, particularly when it comes to their looks, she fully supports it in order to detract from the shock effect of their acts, according to femalefirst.co.uk.

Georgette is an anime enthusiast who wears a stripe of yellowface paint across her eyes on a daily basis, as well as colouring her hair blue, much to the chagrin of her renowned mother. "I believe they're constantly waiting for me to be like, 'Wait a minute!'" Melissa remarked on 'The Ellen DeGeneres Show.' But instead it's like, 'Yeah, you want a neck tat?'

"When they were 19 months old, I drew art up and down their arms. I've given them henna pens and asked them to do whatever they want with them." In response to the incident with the blue hair, the 'Bridesmaids' star said: "'This is ridiculous!' she wanted me to exclaim. 'Great! We can shave half of that off,' I think."

McCarthy is certain that her strategy will continue to pay off, and that her two daughters will ultimately tyre of attempting to surprise their parents. She stated, " "That is my hypothesis. If I simply keep telling them to "do more," they'll become expert in it. I've just screwed myself by announcing my reverse psychology."

Royal Enfield launches new riding shoe, This much is Price 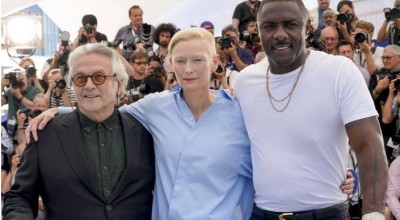 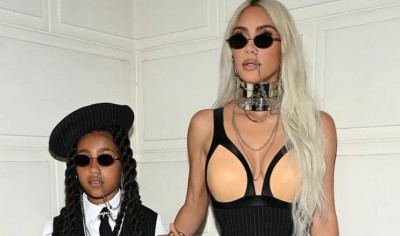