Subsequent on the major reshuffle and revamp of the Union Cabinet, Prime Minister Narendra Modi on Thursday announced a Rs 23,123 crore package for improving health infrastructure to fight COVID-19. PM Modi said, "A new package of over Rs 23,123 crores has been approved to fight COVID. Under this, necessary arrangements such as pediatric care units to Intensive care unit beds, oxygen storage, ambulances, medicines etc  will be made in all the districts of the country."

welfare have been taken in today's cabinet meeting. In order to empower the Mandis, arrangements have also been made for the use of Agriculture Infrastructure Fund as well as interest subvention on loans."

As per an official press release, the new scheme for development aims to accelerate health system preparedness for immediate responsiveness for early prevention, detection and management, with the focus on health infrastructure development including for paediatric care and with measurable outcomes.

PM Modi interacts with IIT directors, stressed the need to progress towards education

UP Dy CM whips Ayodhya Row, says Roads in UP to be named after 'Karsevaks' 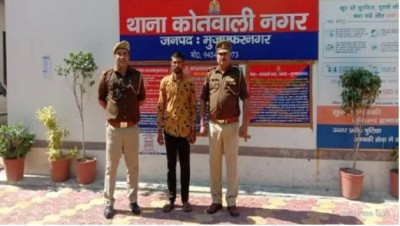 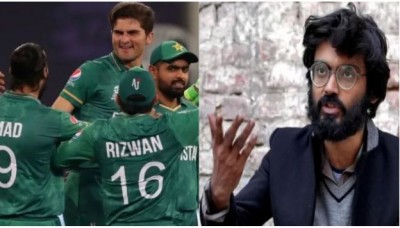