A resolution put forth by Pakistan was rejected by the UN as over half the members of the New York headquarter body did not support. The resolution "Promotion of interreligious & intercultural dialogue", saw 52 abstentions, and 51 countries not voting for. This makes 104 members of the UN, out of 193 strength not supporting the resolution.

Most of the African and small island countries, did not vote, many of whom did not wish to be identified by going for abstentions. While 90 countries supported the resolution co-sponsored by Pakistan-Philippines, it divided the world body. The abstentions were majorly from the European Union and the west over a constraint view of ongoing freedom of expression versus religion debate. EU saw the resolution, while barely taking a stance on freedom of expression, focused on "religious symbols".

Indian concern pointing the Kartarpur Sahib corridor, highlighted how Islamabad has transferred the administration of the Gurudwara to a non-Sikh body. It said, "We have protested against this very strongly with the Pakistani side since this runs against the spirit of the Kartarpur Sahib Corridor as also the religious sentiments of the Sikh community at large". On the other side, India also raised concerns over Indic religions--Hinduism, Jainism, and Sikhism being discriminated when it comes to oppression against them vis a vis Abrahamic religion, and the stance was well received by many countries. India in its statement at UN said What we are trying to build here is an “alliance of civilizations” not set up a clash. I call on the UN Alliance of Civilization to act likewise and speak for all, not just a select few."

India Slams Pakistan For Violating Resolution On Culture of Peace 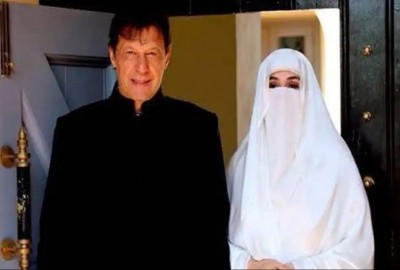