Motorola is scheduled to launch its new smartphone Moto G51 on December 10 this week. The company has confirmed the launch of MOTO's new phone via Twitter. Motorola has elasticised Moto G31, and the company is now set to introduce the budget phone Moto G51. The Moto G51 5G was launched in Europe last month with Moto G31, Moto G41, Moto G71 and Moto G200. It is now learnt that the Moto G51 is expected to be launched in India on December 10, and is set to be made available through Flipkart.

The Moto G51 also features a 5G chipset in the form of Snapdragon 480+ SoC, also being called the new overclocked version of the Snapdragon 480+ chip. This phone is getting a 5,000mAh battery for power, which is going to meet with 10W charging. The Moto G51 has a 6.8-inch FHD+ LCD panel, although it comes with 120Hz refresh rate. A triple rear camera setup is available on the back of the phone, with a 50-megapixel primary sensor, an 8-megapixel ultra-wide shooter, and a 2-MP macro unit. This phone is going to be introduced in three colourbright silver, indigo blue and aqua blue. 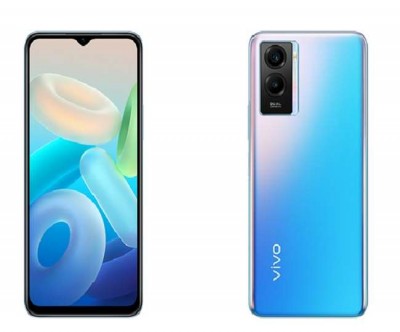