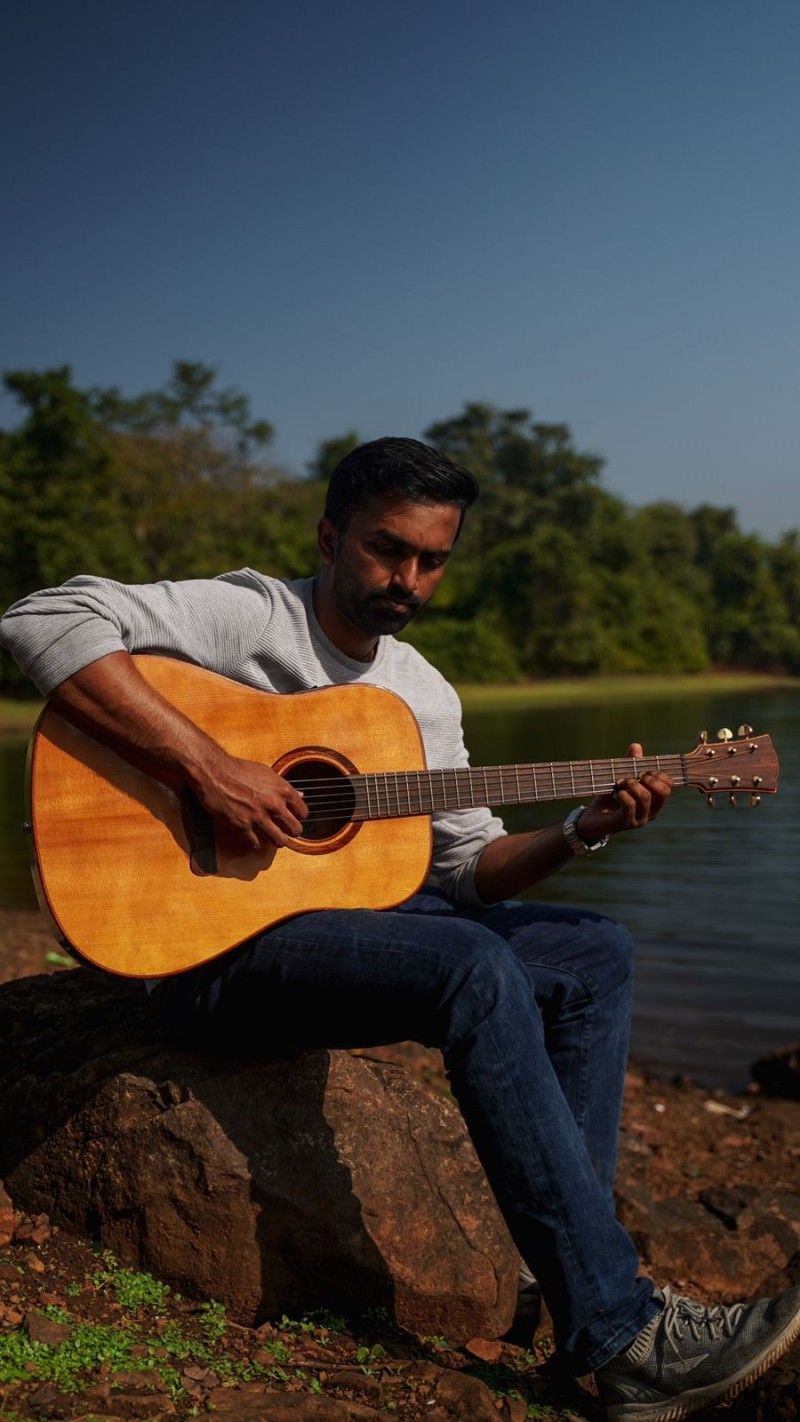 "Online entertainment has carved our lives, blow by blow, in good terms. It has opened us to a new world that is both extra creative and simultaneously boundless. " – Sid Paul

We all agree with the above words, won’t we? As soon as consumption of entertainment shifted to online platforms, several artists' careers were reinforced. Sid Paul is one such individual whose enthusiasm for music has defined his artistic soul precisely. He has made a potential name in the country with his soulful singing and peculiar sense of music.

Being young blood, Sid Paul has also realised the power of online media and the reach of OTT platforms, which has further aided him to grow substantially. He believes that music videos have occupied a fundamental fraction of the YouTube platform and will continue to do so. Supporting his beliefs, Sid Paul has dropped several music singles and song bits on his official YouTube channel. Furthermore, each of these videos has fetched so much love.

OTT platforms are yet another product of online entertainment. Lately, it has attracted a myriad of netizens. And considering his diverse skills in music, Sid Paul also bid fair to work with multiple staggering web series. By working with Eros Now, Dice Media, etc., he has not only proven his music composing skills but also earned a lot of fame. He surmises that though the pandemic has carried a bucket full of downfalls, it has also diverted us to new windows and OTT platforms are one of them.

Sid Paul has also jumped on the bandwagon by creating musical reels on Instagram. His remixes and recreated music bits are loved unconditionally. Since reels are so much in trend, they have also enabled singer Sid Paul to earn a surfeit of notoriety by improving his visibility and having a good online presence.

Some of his compositions include Ankahee (Operation MBBS), Adhure (What The Folks, Season 2), Kinara (Aisa Waisa Pyaar), etc.
Raat (featuring Shashaa Tirupati), Siyaahii (featuring Papon & Shashaa Tirupati), Zindagi Isi Ka Naam Hai, Befizool (featuring Salim Merchant), Bairi and many more are some of his music singles. He also worked with several brands. We are sure that Sid Paul's many more breath-taking songs and music are yet to come.

“Music is an art. Music industry is a business.” – Guneet Jolly