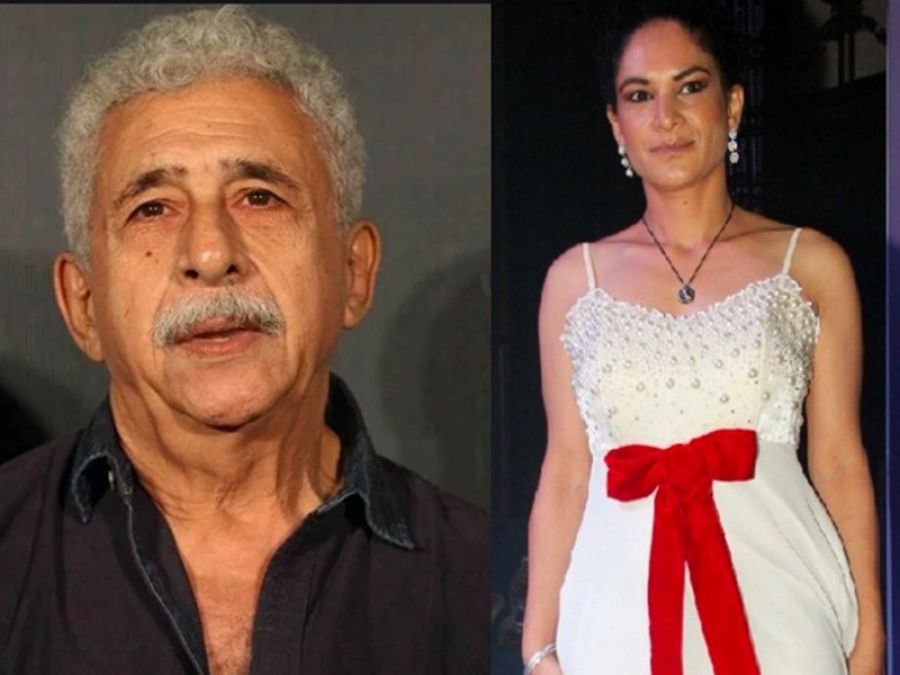 A veterinarian clinic in Versova, Mumbai, has accused Naseeruddin Shah's daughter Heeba Shah of assault. The clinic has alleged that Heeba assaulted 2 female employees working there on 16 January. This entire incident has been captured in CCTV. Under this, a report has been filed against her at Versova police station in Mumbai and investigation has been started in the case. A complaint has been filed with the Versova Police on behalf of the Feline Foundation. This veterinary clinic is run by this institution to treat animals. On January 16, friend Supriya Sharma, who lives in Heeba's Wild Wood Park, had booked slots for sterilization of her two cats.

7 Bollywood actor who nailed the role of Army officer

If Supriya could not go to the clinic for some reason, Heeba reached there with the cats to help her friend. But for some reason, sterilization could not be done. It is believed that after this, two women employees of Heeba clashed with her. A video is going quite viral on social media, in which she is seen scrambling. On January 16, Heeba Shah reached the veterinarian clinic with cats. The caretaker of the clinic told to wait for 5 minutes because someone was already undergoing surgery. After some time, Heeba got angry and asked the staff that you do not know who I am. How can you make me wait so long? And why is no one helping me to get the cats out of the rickshaw?

After this, when Heeba was asked to fill the form of approval for the surgery, she was furious. She started abusing the system and the place. When the lady of the staff asked her to leave the clinic, she started slapping the woman. On January 17, the Versova police filed a complaint on Heeba under sections 323, 504 and 506 of the IPC. It is currently under investigation.