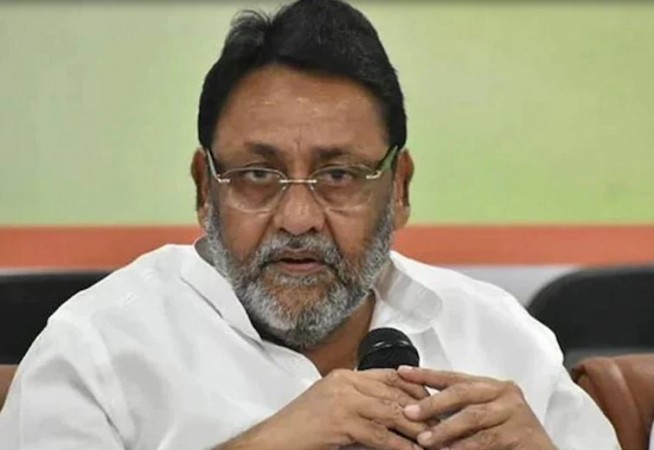 Mumbai: Dubai has now entered the investigation into the cruise drugs case. Sources in the Narcotic Control Bureau (NCB) said that two calls have been received from Dubai by agency officials since maharashtra cabinet minister Nawab Malik (Nawab Malik) held a press conference. Sources close to the NCB said, 'The case is under investigation. The authorities had never received any calls from Dubai before.' He also said that the call from Dubai was not received by the authorities.

Not only that, NCB has also raised suspicions of 'phone tapping'. Nawab Malik had on Sunday narrated an audio clip of a call conversation between NCB officer VV Singh and Sam D'Souza. NCB has suspected phone tapping. Sources close to the NCB said that action was taken against the son of a retired mumbai police ACP in June 2021, which may be why VV Singh's phone was tapping.

A source on condition of anonymity said 436 LSD blocks were recovered and arrested from Shreyas Kanjale, son of a retired ACP, in June. So tapping may have been taking place ever since. However, there are also apprehensions that it may have been leaked by Sam D'Souza. The matter has been placed before senior officers.

Tamil Nadu won't get relief from rain yet, water to rain till November 11