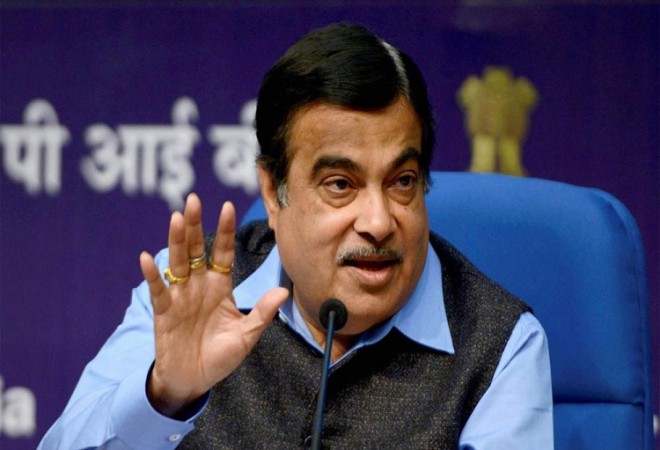 New Delhi: The National Highway-334B, which runs from Baghpat at the UP-Haryana border to Rohna in Haryana, is expected to be finished next month, according to Union Minister Nitin Gadkari. In a series of tweets, the Road Transport and Highways Minister stated that under Prime Minister Narendra Modi's leadership, National Highways (NHs) are rising at an unprecedented rate.

In a tweet, Gadkari stated, "The project, NH-334B, is nearing completion with 93 percent work and is slated for an early completion by 3 months in January 2022." Gadkari said,  NH-334B will provide smooth connectivity from Uttar Pradesh to the Rajasthan border via Haryana, allowing users to avoid Delhi traffic.