BRASILIA: Brazil has confirmed the country's first monkeypox-related death,  the Health Ministry said in a statement.

The victim was a 41-year-old male who was being treated for various significant clinical diseases, including cancer, and whose health deteriorated after becoming infected, the Ministry said on Friday. The case was reported on Friday in Belo Horizonte, the capital of the southeast Minas Gerais state.

An unidentified male with septic shock complicated by monkeypox was admitted to a public hospital in Belo Horizonte, according to Xinhua news agency.

Meanwhile, State health officials in Minas Gerais reported 44 verified cases of the illness and 130 suspected cases that were being investigated.

As of Wednesday, there were 978 confirmed cases of monkeypox in Brazil. The current outbreak has been deemed a public health emergency of global concern by the World Health Organization.

The first case in the monkey pox outbreak was confirmed in the United Kingdom on May 7, when the World Health Organization (WHO) said the emergence of hundreds of cases outside the central and western African nations where the virus is endemic suggested it had been spreading undetected for some time. Some 18,000 cases have been found in 78 countries across the world and a week ago, the WHO declared the outbreak a global health emergency.

WHO says monkeypox outbreak can be stopped if needed actions taken

Monkeypox vaccine to be made in India, Adar Poonawalla's big statement 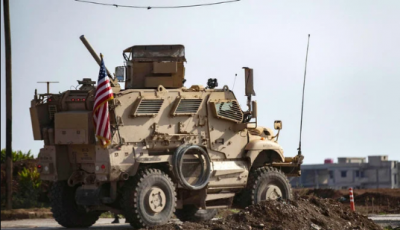