Most of us back up our WhatsApp chats, but these chat backups are not end-to-end encrypted. This increases the fear of leakage. So WhatsApp has launched a feature in which chap backups can also be encrypted. Coming to now, only in whatsapp apps for chat, we get end-to-end encryption. But now the company is also providing it for backup.

It has been made available in the latest WhatsApp beta update, WABetaInfo reported. WhatsApp has launched WhatsApp Beta for the 2.21.15.5 version of WhatsApp that features end-to-end encrypted backups. With this feature enabled, users will have the facility to protect their chat history and media backup se any kind of unauthorized access.

Users must choose a password that will be used to encrypt future backups. This password will be required when users back it up. This password can contain numeric digit and lowercase letters between 'a' and 'f'. However, this feature will also receive a warning. If a user forgets the password or loses the 64-digit recovery Kay, it will be locked forever. WhatsApp will also not be able to help anyone in this case. According to WABetaInfo report, these passwords will be private and will not be shared with WhatsApp, Facebook, Google or Apple.

VIDEO: Something happened with Rahul Vaidya in first night that will never be forgotten 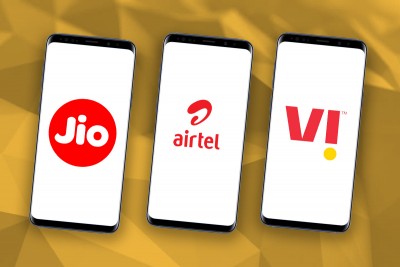