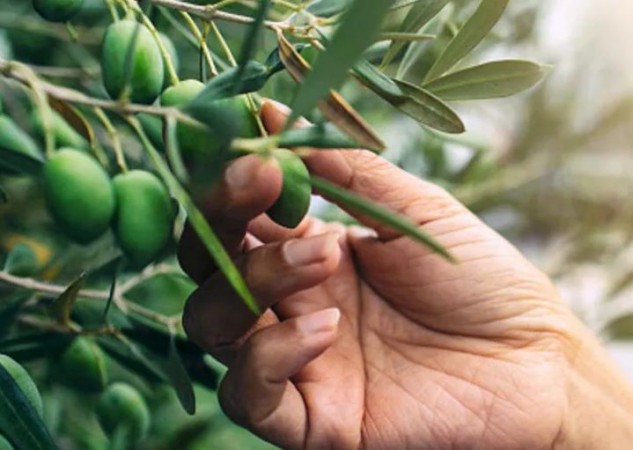 New Delhi: Two special species of Olive trees have been ordered from Spain to be installed in the Jamnagar residence of one of the country's top industrialists. The price of such plants ranges from Rs 25 to Rs 45 lakh. These plants have been called from a nursery in the East Godavari district of Andhra Pradesh to give a beautiful look to the decoration of the businessman's house. Although the nursery has not given details about the price of these plants, according to sources, the price ranges from Rs 25 to Rs 45 lakh.

These Olive trees have been imported by nursery from Spain, now sent by a special truck to Jamnagar in Gujarat. The cost of transportation is about Rs 3.5 lakh, as trucks could not run at more than 30 km to protect these delicate plants. Seshu Margani, who belongs to Gowthami Nursery, said, 'According to the contract, we cannot provide information about the customers of the plants and their price. Both these plants have been sent to Jamnagar on the evening of November 24. We were contacted by an architect firm to send them.'

There are many heritage olive plants in Spain that are in great demand. Many such plants have existed since the roman empire.