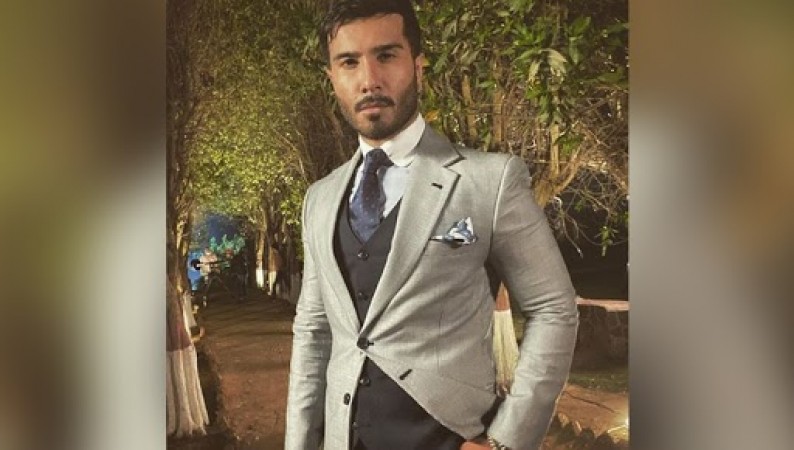 Young Pakistan actor Ferozee Khan Malik has a huge fan following in Pakistan as he is a video jockey and model. There is no dearth of their loved ones, especially in the youth. But if a person reaches a high level and sends a message to his fans that he should get married at an early age and settle down and have more than one wives, it will surely sound awkward for the new generation. According to media reports, Feroze Khan has done something similar. A part of a Pakistan television talk show is also getting things written on cards for Feroze Khan. Pak actress Humaima Malik was also participating in the show.

The host read a card and said to Feroze Khan, 'I am a child now, I shouldn't have got married so soon'. Feroze Khan replied, "No, I should have got married at a younger age. I understand that marriage provides a lot to learn and because it is sunnah, one should get married more than one.''

Feroze Khan married Syeda Alije Fatima Raza in March 2018 as far as her own question is concerned. He had a son in 2019. There were reports that Feroze and Syeda separated last year but Feroze Khan did not made any clarification.  Feroze recently used the word puppet for Nobel Peace Prize winner Malala Yousafzai on his Instagram handle.

In fact, Malala has recently questioned the wedding institution as well. Feroze Khan wanted to use the word puppet for Malala to say that he was under the influence of the Western world.  Feroze Khan's name still made headlines when he supported british actor Riz Ahmed's campaign. Riz Ahmed has launched a campaign against the wrong representation of Muslims in movies. Feroze Khan wrote for the ridge—"Tabligi and be prepared to be called. But don't stop brother!" 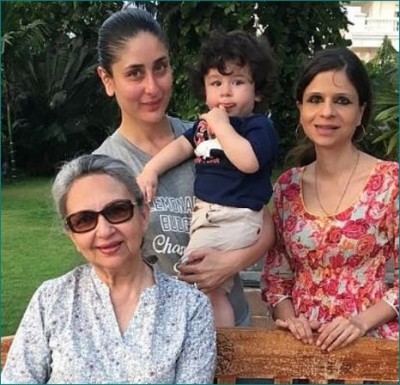 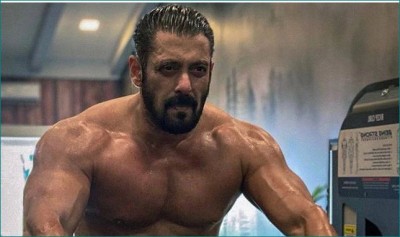 Salman's first picture from the sets of 'Tiger 3' will make you happy, see the look 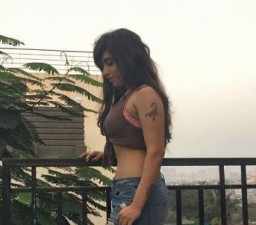 This famous singer will be seen in Bigg Boss 15, fans' interest grown by hearing the name 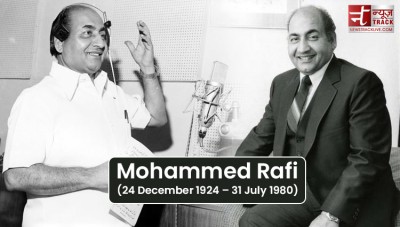 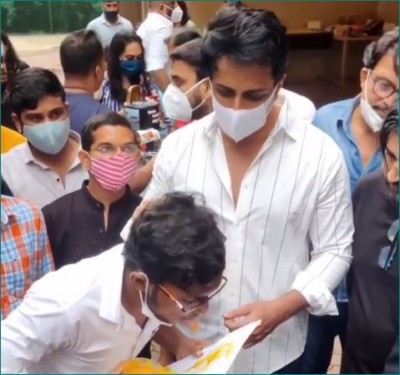 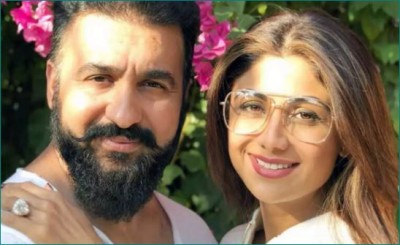