Seven terrorists were killed on the scene in an exchange of fire between militants and police, according to the CTD, while three of their colleagues managed to flee. According to police, a search operation has been launched in the surrounding areas in order to apprehend on-the-run terrorists. During the raid, a large cache of guns and ammunition, including explosives, hand grenades, and assault rifles, was also discovered from the hideaway.

While on the other hand, Pakistan has reported 141 new Covid-19 deaths in the last 24 hours, the highest number of fatalities recorded in more than three months, while 4,199 fresh infections have been detected across the country, according to the official data released on Wednesday. 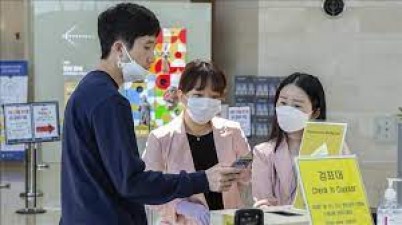 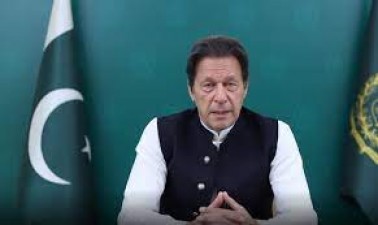 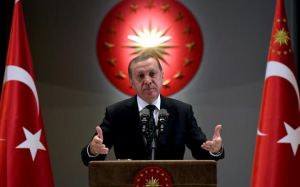