It may be recalled that Aishwarya Rai Bachchan was summoned two times ago but both times she appealed for suspension of the notice. The request was made before the Special Investigation Team (SIT) investigating the Panama Papers leak. ED had summoned Aishwarya in the FEMA case. The summons was sent to the Bachchan family's bungalow on the 9th of November. It was asked to respond in 15 days. Aishwarya had also responded to ED via email. the SIT investigating the case includes ED, income tax, and other agencies.

State that legal documents of a company (Mossack Fonseca) were leaked in the Panama Papers leak case. The data was released by the German newspaper Süddeutsche Zeitung (SZ) on April 3, 2016, under the name Panama Papers. This included the names of politicians, businessmen, celebrities, etc. from 200 countries, including India, who were accused of money laundering. It gave details from 1977 to the end of 2015. 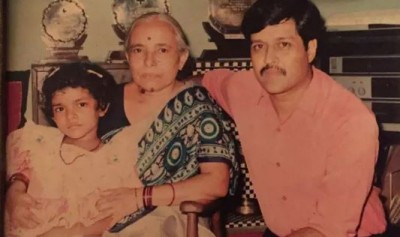