Subedar and Honorary Captain Karam Singh Param Vir Chakra, MM, an Indian soldier, was awarded the Param Vir Chakra (PVC), India's highest honor for gallantry. He lived from 15 September 1915 to 20 January 1993. Singh enlisted in the army in 1941 and served in the Burma Campaign of World War II.

For his actions in the Battle of Admin's Box in 1944, he was awarded the Military Medal. Additionally, he participated in the Indo-Pakistani War of 1947 and was awarded the Param Vir Chakra for helping defend a forward post at Richhmar Gali, south of Tithwal. Additionally, he was one of the five soldiers selected to fly the Indian flag after the country gained independence in 1947. 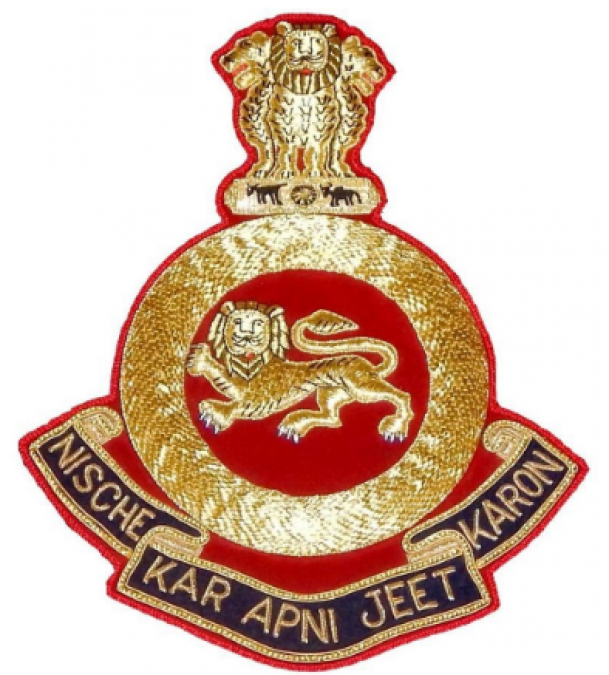 On September 15, 1915, Karam Singh was born in the village of Sehna in the Punjabi city of Barnala, British India. His father Uttam Singh was a farmer. Singh also intended to become a farmer, but changed his mind after being influenced by the testimony of local World War I veterans. After completing his primary education in his village in 1941, he joined the army.

After India gained its independence in 1947, there was a brief conflict between India and Pakistan over the princely state of Kashmir. Early in the conflict, Pashtun tribal militias from Pakistan crossed the state border and captured several villages, including Tithwal. Being located along the Line of Control in the Kupwara sector, the village was important from the Indian strategic point of view.

Tithwal was taken from the Pakistani Army by the Indian Army on May 23, 1948, but the Pakistanis quickly retaliated to re-capture the area. Having failed to repulse the attack, the Indian troops withdrew from their positions on the Tithwal Ridge, preparing to take over their previous positions when the time was right.

The Pakistanis became desperate as the fighting at Tithwal dragged on for months and launched a massive attack on 13 October in an attempt to push the Indians from their positions.

Pakistani troops reduced the number of Sikhs from ten to one, but the Sikhs repeatedly repulsed their attacks. Singh instructed his men to join the main company when their ammunition ran out as they knew they could not get reinforcements under shelling by Pakistan.

Despite being wounded himself, he was able to take away two wounded soldiers with the help of another soldier. Singh moved from place to place while his men were being heavily fired upon by Pakistan, raising their spirits and sporadically throwing grenades. Despite having two wounds in both hands, he refused to vacate and held on to the trenches of the first line.

Two Pakistani soldiers approached Singh's position during the fifth wave of attacks; Singh jumped from his ditch and killed them with his bayonet, shattering the morale of the Pakistanis. Three more enemy attacks were then successfully repulsed by Singh and his men, before the Pakistani troops were forced to retreat after failing to take their positions.

On that one day, the enemy made eight separate attacks as they were not spoiled. Lance Naik Karam Singh was mortally wounded during the enemy's fifth attack, but he did not back down from the fierce struggle he was engaged in.

Though Karam Singh was completely fearless, he advanced in front of the enemy and put the attacker to death. The enemy was able to seize his position close to the frontline.

Singh overtook the opponent to such an extent that he lost all sense of direction and decided to back down. The heroic deeds of Lance Naik Karam Singh during the battle of Tithwal will always be remembered; His commendable bravery made him 2nd true deserving recipient of the Param Vir Chakra.