22 deaths due to lack of oxygen in Paras Hospital, Probe report reveals this Lucknow: The administration's investigation report has come to light in the case of death of 22 patients due to lack of oxygen at Paras Hospital in Agra, Uttar Pradesh. The administration has given a clean chit to the hospital. The inquiry report said that there is no evidence of mock drill during which oxygen supply came to a standstill and 22 people lost their lives in the hospital.

In fact, there was a hue and cry over the death of 22 corona patients due to alleged oxygen shortage at Paras Hospital in Agra. Congress General Secretary Priyanka Gandhi had also hit out at the state and central governments over the issue. A video of hospital owner Dr Arinjay Jain went viral. It reportedly referred to a 'mock drill' saying that oxygen supply to the hospital was stopped for 5 minutes during the 'mock drill'. In the following developments, 22 patients who died were diagnosed with severe hypoxia symptoms and the hospital was accused of concealing the deaths.

The Chief Medical Officer of Agra had then sealed the Paras Hospital and registered a case against its owner under the Epidemic Diseases Act. The Yogi Adityanath government in UP had ordered an inquiry into the Paras Hospital incident. The investigation team in its report found that there were 16 deaths at Paras Hospital between April 15 and 25. None of these 16 deaths were caused by a 'mock drill'. According to the report, all patients died either because of a serious condition, or had a serious illness. 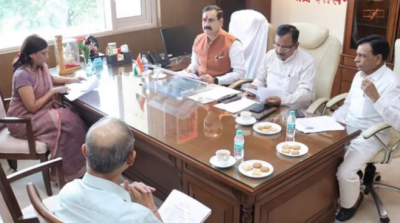 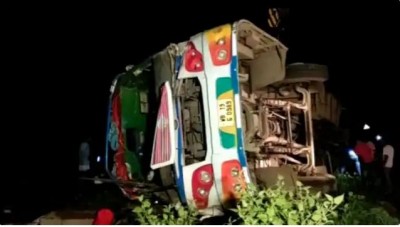