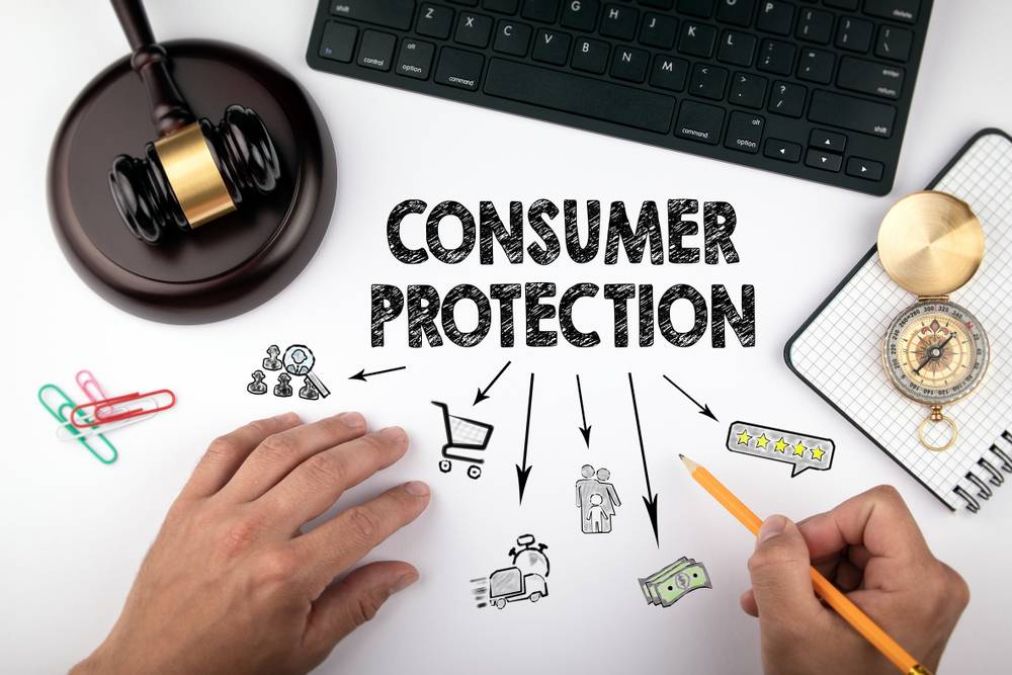 NEW DELHI: Government passed the Consumer Protection Bill in Rajya Sabha on Tuesday. This Bill will protect the interest of the consumers and give them more rights. The Lok Sabha has already passed the bill. The bill will set up a National Consumer Commission to replace the Consumer Forum to further strengthen the rights of consumers. Under the scheme, consumers can place complaints of deficiencies in goods and services in these commissions.

Replying to a discussion on the bill, Consumer Affairs Minister Ram Vilas Paswan said the suggestions of the members will be incorporated while formulating the rules. Earlier, introducing the bill, he said many members had demanded inclusion of healthcare. But because of the Supreme Court judgement, we have not included it. The Bill has been referred to the Standing Committee twice for consideration.

Ram Vilas Paswan said that there are 20,304 cases pending in the Central Grievance Redressal Commission, 1,18,319 at the State level and 3,23,163 at the district level. That is why we have abolished its judicial nature. Earlier, there were Consumer Forums at District level, while Consumer Commissions at State and National level. Now, there will be Commissions at three levels. At present, there are vacancies of Forum President and 362 members in 596 districts. There are 38 vacancies of The Chairman in three States. So, we have simplified the procedure and created the Consumer Protection Authority. 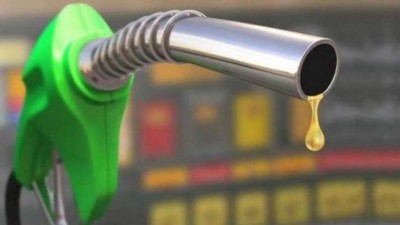 Demand for petrol and diesel falls due to lock down, demand for LPG increased 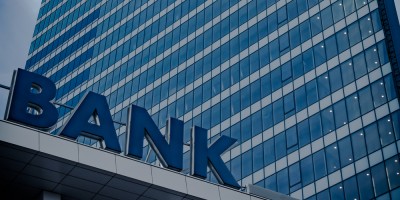 This Bank made interest rates on loans cheaper 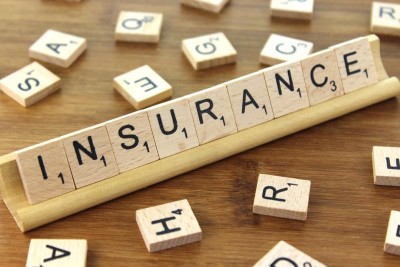 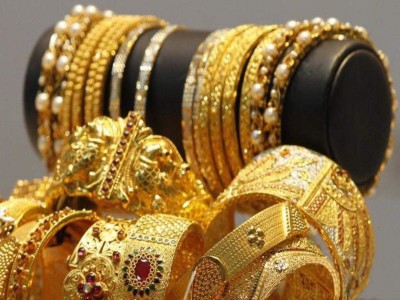 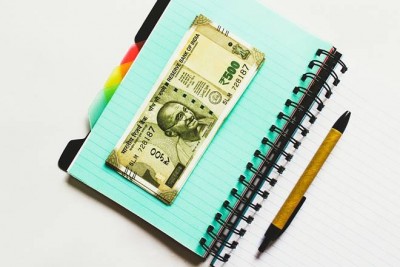 With the help of these steps, withdraw PF deposits immediately 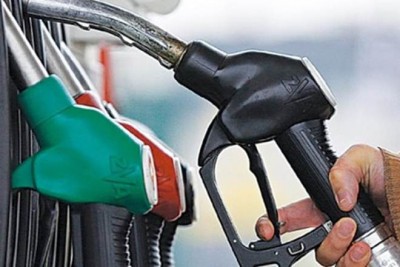