PM Modi started following this Bhojpuri actor on Twitter, You will be shocked to know 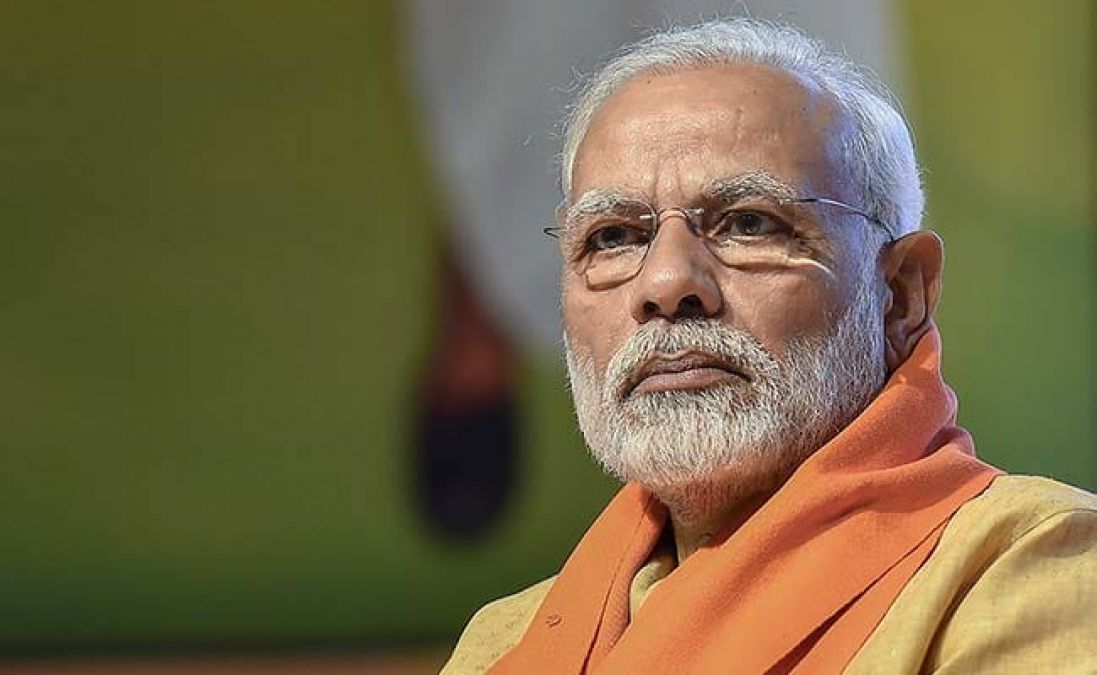 Prime Minister Narendra Modi follows more than 2200 people on social media platform Twitter. Now the new name of Bhojpuri cinema's Dinesh Lal Yadav alias Nirahua has been added to this list. His happiness did not stop when his account 'Nirahua Hindustani' was followed from PM Modi's official account. The Bhojpuri actor himself has given information about this. Let us tell you that Nirahua contested against Akhilesh Yadav on the BJP ticket in the 2019 Lok Sabha elections.

Nirahua wrote, "Words are falling short to say thanks. Dear Prime Minister, heartfelt gratitude. Thank you for your blessings. @narendramodi G". Nirahua is currently shooting his films in Azamgarh. In an interview given to a media house during the Lok Sabha elections, he said, 'I make films and I do not find a better place than Azamgarh to make films. When I opened my production house, 8 films were shot in Azamgarh. My village is near Ghazipur, Azamgarh but I did not shoot there. The kind of environment and location I want is available in Azamgarh".

Nirahua started his acting in Bhojpuri industry with the film 'Chalat Musafir Moh Leo Re'. After this, he appeared as a lead actor from 'Nirahua Rickshawala'. The film proved to be a blockbuster. He is also very active on social media. He has one million followers on Facebook. At the same time, his activeness on Twitter has increased recently and the number of his followers has been increasing continuously. 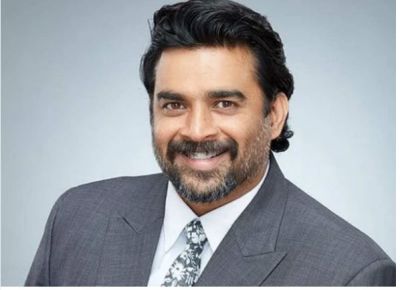 Madhvan starts shooting for his new movie 'Maara', will be released soon 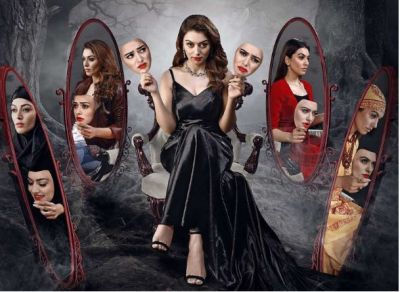 Hansika to start shooting for her movie soon 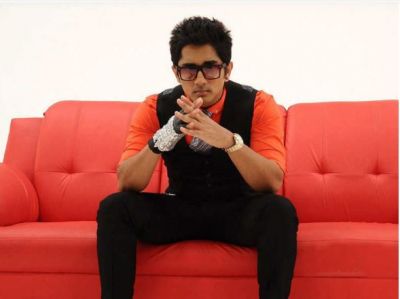 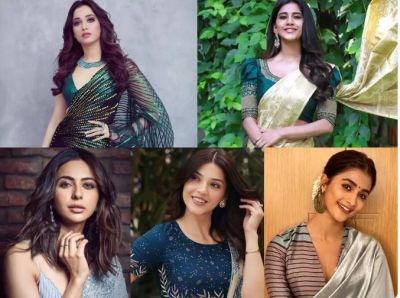 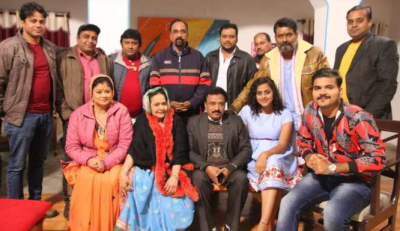 Pramod Shastri celebrated birthday on the set of this film 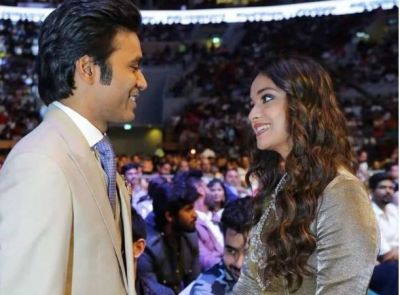