"Warmly congratulate @miaamormottley on her party's re-election as Prime Minister and the landslide win of her party in the inaugural general elections of the Republic of Barbados. We look forward to working together to further expand India's and Barbados' friendly ties "PM Modi sent out a tweet.

Mottley kept her job as Prime Minister after her Barbados Labour Party won 30-0 in the General Election on Wednesday, according to local media in Barbados. Opposition parties failed to win any seats for the second time in a row.

Barbados, which became the world's newest republic nearly 400 years after becoming a British colony, deposed Queen Elizabeth II as its head of state in November 2021. India and Barbados have friendly relations and participate actively in the UN, Commonwealth, Non-Aligned Movement (NAM), and other international fora.

Barbados is a member of the International Solar Alliance (ISA), which was ratified in January 2021. 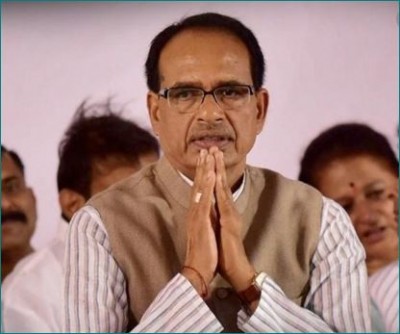