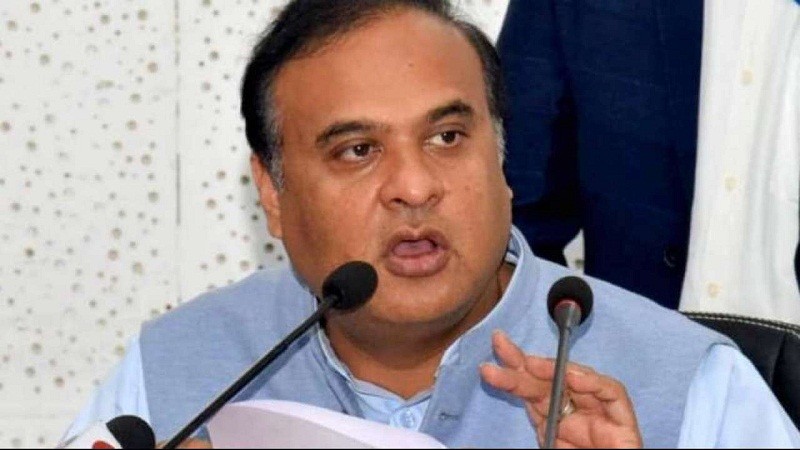 Taking to his official Twitter handle, the Prime Minister wrote - "Congratulations to Himanta Biswa Ji and the other Ministers who took oath today. I am confident this team will add momentum to the development journey of Assam and fulfill aspirations of the people," he said in a tweet.

Himanta Biswa  Sarma was sworn-in as the 15th Chief Minister of Assam by Governor Jagadish Mukhi at the Srimanta Sankardeva Kalakshetra in Guwahati. Clad in traditional 'pat silk' dhoti and kurta with a muga 'gamosa' draped around his neck, Sarma took the oath of office and secrecy in Assamese.

The BJP-led alliance secured 75 seats out of 126 seats in the just-concluded Assembly polls. The saffron party alone pocketed 60 seats.

Will the Congress get a non-Gandhi president this time? Elections to be held on June 23