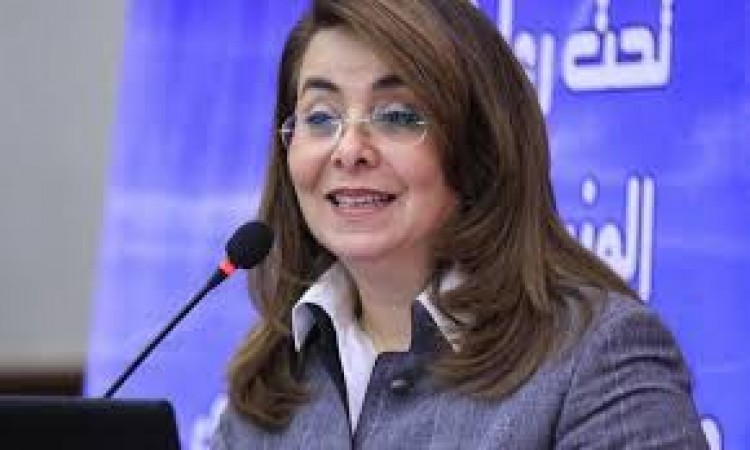 Right now the whole world is in crisis due to corona. Everyone is looking for ways to avoid this. On the other hand, under the guise of Corona, some people are making and selling poor quality safety equipment for their personal benefit. This case has been revealed due to a report of a recent United Nations study. It clearly states that as the demand for medical devices has increased to combat the corona epidemic worldwide, the number of cases of frauds has increased. This information has also been found in this research, in which some people are trying to sell fake and bad quality goods, seeing their benefit.

The same has been clearly targeted by the UN Office of Drugs and Crime Executive Director, Ghada Veli. He said in his statement that criminal elements are trying to take advantage of the situation arising out of the covid-19 epidemic in a non-just manner. Due to which health and life of people are in danger. Such people, amidst the fears and concerns of the people, are using the increasing demand for personal protective equipment for their benefit. It also says that this epidemic has exposed the deficiencies in the regulatory and other legal framework created for the production and sale of these products.

Let us tell you that a United Nations research has found that many criminal groups around the world are working to fill their pockets by taking advantage of the uncertainties associated with this deadly virus and the loopholes in the rule laws of different countries. According to this report, the presence of spoiled and fake products during such epidemics is a matter of deep concern. It also says that such people are playing with people's lives for their personal selfishness. Such medical devices can pose a serious threat to the health of people as such devices cannot treat the disease properly and can also create conditions to reduce the effect of drugs. It is important that such sales should be banned as soon as possible. Otherwise a large number of people will fall victim to it which can cause a situation of crisis. 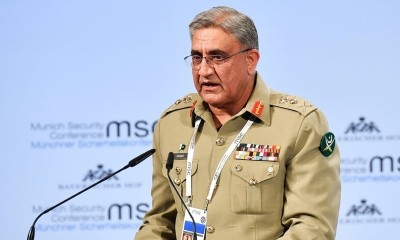 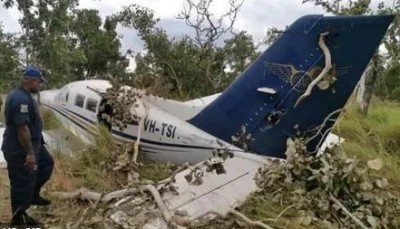 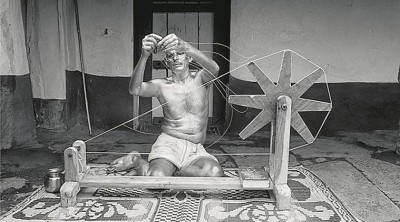 Britain will give special honor to Mahatma Gandhi 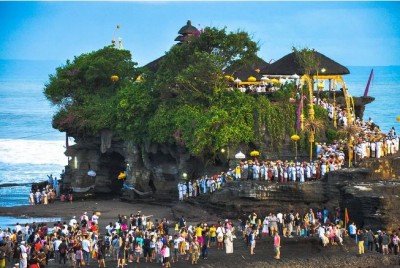 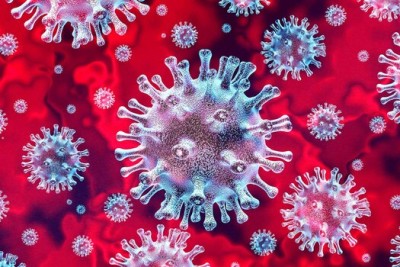