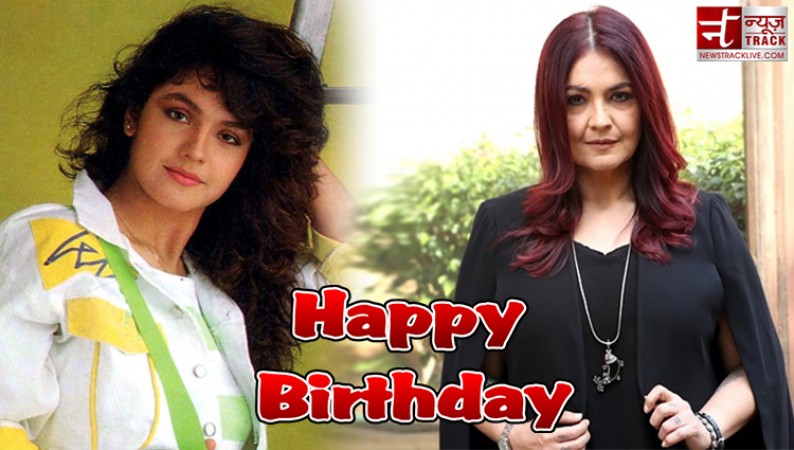 Pooja Bhatt is living in the hearts of everyone with her beauty in Bollywood. She has won the hearts of all with her acting. Today is Pooja Bhatt's birthday. She is celebrating her 49th birthday today. She has also been in discussions about her personal life. There was a time when Pooja Bhatt had an affair with Ranvir Shorey. Ranvir is a Bollywood actor and still appears in many films. The affair of the two began during the film 'Jism'. He was playing a small role in this film and during this time Pooja and Ranvir came close to each other. After that, both slowly fell in love with each other and started living in live-in.

Pooja Bhatt's brother Rahul Bhatt did not like the two to be together and even after their displeasure, Pooja and Ranvir were living together. Once, something happened between them that everyone's senses flew away. Once Ranvir beat Pooja Bhatt badly. It is said that Pooja was very upset with Ranvir's drug addiction. During that time, he used to physically abuse Pooja while getting drunk. One day, after drinking alcohol, Ranvir reached Pooja Bhatt's house. She herself has told about this. In 2002, she told about that night in an interview.

She said, 'One night on Sunday, Ranvir came to my house, he was drunk but I still let him come inside the house. During that time, he attacked me without any reason. I also had surgery at that time.' Ranvir hit her so hard that blood started coming out. Meanwhile, Pooja's brother Rahul Bhatt also jumped into this fight but Ranvir slapped him. Pooja and Ranvir have since separated. The actress had lodged an FIR against Ranvir. He said on this matter, 'Pooja Bhatt used to drink a lot of alcohol and became very violent'.