New Delhi: The dark deeds of radical Islamic organization Popular Front of India (PFI) is coming to the fore. For many years, this organization was hollowing out the country from the inside by hatching anti-national conspiracies. Earlier, when the agencies took action on this organization, its members created a ruckus. But, now one by one, their black missives are opening. PFI also has its own magazine. It is called the mouthpiece of the organization. When the US entered Pakistan and killed the dreaded terrorist Osama bin Laden, tribute was paid to bin Laden in the PFI mouthpiece Tejas. There was an attempt to describe terrorist Bin Laden as a messiah and a man of Allah. This big disclosure has been made in the investigation conducted by UP STF, ED and NIA regarding PFI.

Journalist Siddique Kappan, who was arrested from Mathura while going to Hathras, also worked in this magazine named Tejas. In 2010, Siddique Kappan used to write inflammatory articles for the magazine. The agencies had said that PFI used to conspire to create hatred against the government through Tejas. Under the guise of newspapers, PFI used to run communal agendas. People were provoked and made terrorists through Tejas magazine. However, even after so much evidence has come out, some leaders like Lalu Yadav, Asaduddin Owaisi, and Sitaram Yechury are supporting PFI only to keep their vote bank happy. 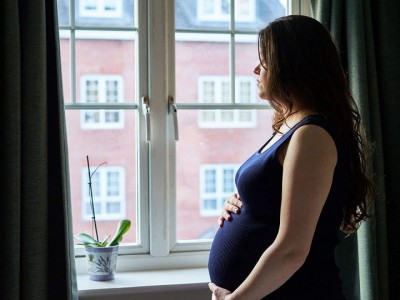 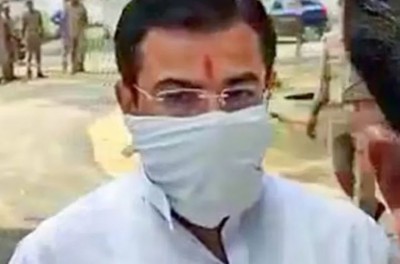