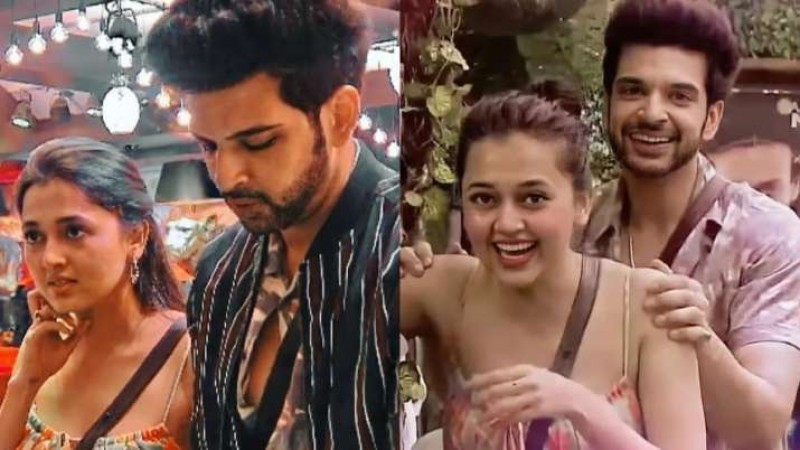 Bigg Boss, the country's biggest reality show, is slowly becoming more and more interesting as it is progressing. In this show, there is a fight with someone or the other every day and there is a reconciliation between one or the other contestants. There are many such contestants who do not like each other and there are many such that the closeness between them also increases. The popularity of Tejasswi Prakash, one of the strongest contestants in Bigg Boss 15, is increasing day by day. His brother has spoken about the relationship between him and Karan Kundra.

Tejashwi Prakash's brother Prateek Wayangkar has spoken about his sister going to Bigg Boss and standing there among so many people. Her brother said that there is a lot of media involved and a lot of people are exposed to the public in good or bad way so I was a little nervous about it, but I think the way she is playing, she is playing tremendously. Is. Like how much I thought she would do, she's doing ten times as well as I thought I'm proud of her.

Talking about Tejashwi and Karan's relationship, his brother said that people are just waiting for an answer, how is the family thinking about them together? So I definitely like Karan. He has had very good support for Tejashwi. I consider him the only support at this time (indoors). Without her, I don't think she can believe anyone else. He had friendship with Omar and Nishant but I keep hearing that they still keep discussing him behind his back, and they fight him whenever they get an opportunity. So Karan is the only person who stands by him completely and so both my family and I are praising it.