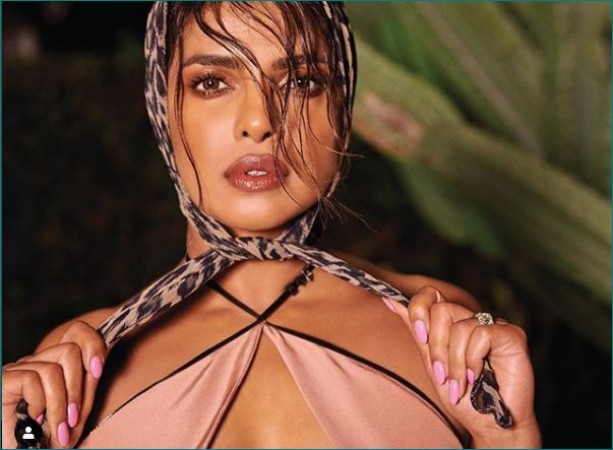 Bollywood's very bold actress Priyanka Chopra in films ranging from Bollywood to Hollywood. She is famous for her excellent acting and today millions of people, not millions, are her fans. She has done many dangerous stunts in many of her films so far and says that she wants to do more because she loves action films. Recently, Priyanka spoke to a website saying, "I have always done all my stunts myself. I have full faith in my body. I am an athlete. I really like action films. I have don 'And' Quantico 'have done action sequences. I hope to do more in the future. This style is generally considered to be of men.'

Kanika makes posted for the first time after corona, says 'I am going to sleep'

Priyanka has many films right now, one of which is also a superhero film and for that Priyanka is quite excited. The title of his film is 'We Can Be Heroes'. Well while talking about her film, she said, "I can't tell you this, but it's a children's superhero film made by Robert Rodriguez. You know about Spy Kids? It'll get a glimpse of it and This story will be told by many great artists. It will be fun. "