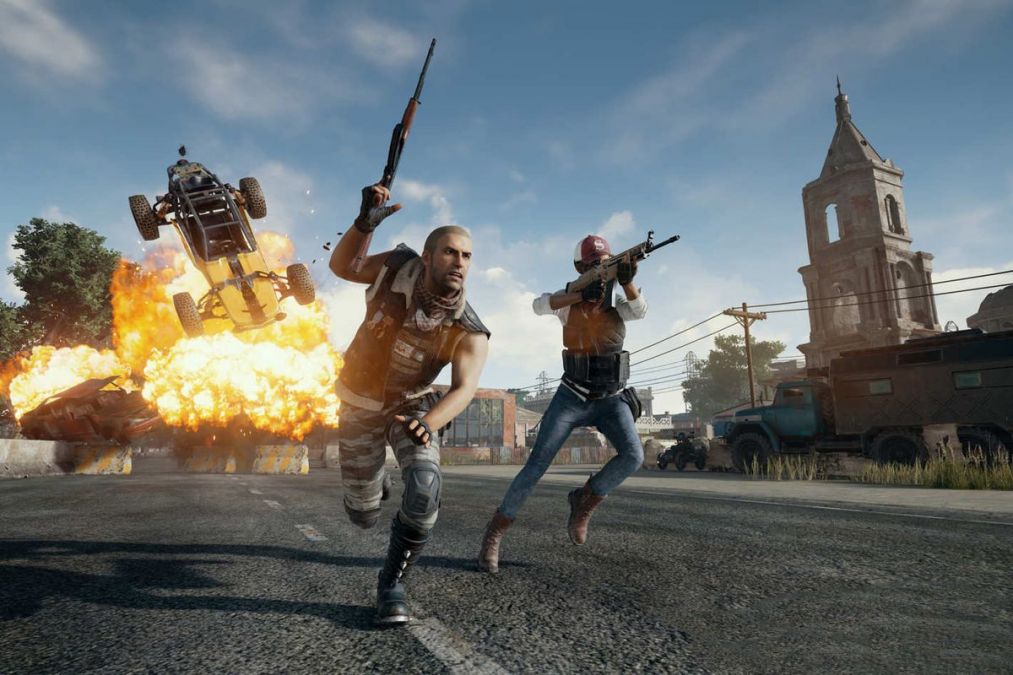 The updated version of PUBG Mobile has arrived at 0.14.0. The game has many new features in this update, but its best feature is called Infection Mode. In this mode, the gamers' survival skills will be tested. The players will be divided into zombies and defenders. A new map has also arrived for this new game mode. At the same time, the game has been visually improved. It also redesigns the daily mission. It now has a new character system. This will assign a character to each player. Each player will get a skill that can only be used in EvoGround Mode.

If we talk about the new infection mode, players will be randomly divided into zombies and defenders in this mode. They have a cooldown time. Defenders, on the other hand, will have weapons to defeat the zombies. However, if the zombies kill the defenders, they will become zombies. Saying in this mode will definitely give you a new experience, and you'll have a lot of fun at the same time.

For your information, PUBG Mobile 0.14.0 Update is going to feature the most interesting infection mode. If you're going to play this mode for the first time, remember that defenders in infection mode have to eliminate zombies. It will not depend on you whether you become a defender or a zombies. If Jonbij kills the defender, the defender will turn into a zombies. If all defenders are infected, the win in this game will be of the zombies. On the other hand, the defender will have to remain until the end to win, i.e. if 1 defender is left in this game mode by the end of the game, the winning defender will be recorded.

How to export your passwords and login data from Google Chrome

Income Tax Department has issued warning against this SMS

These vintage cards of Pokemon were auctioned for Rs 76.25 lakh

You can learn songs at home with help of these Karaoke Apps, Know here 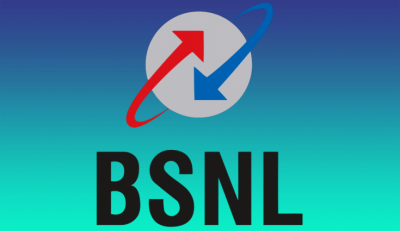 Best pre-paid plan of BSNL, 2GB data will be available daily for 3 months

UPI: Now no charge will be levied, these companies may suffer loss

WhatsApp: Users are waiting for Dark Mode feature update, will give such benefits 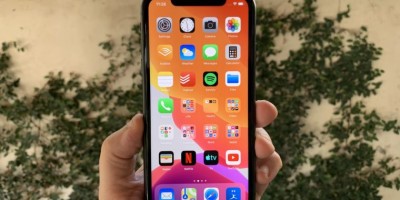 iOS users will soon get good news, can be able to use default Gmail and Mozilla 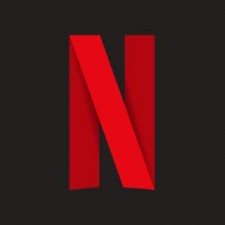 Netflix consumer gets big shock, users will not get first-month free subscription