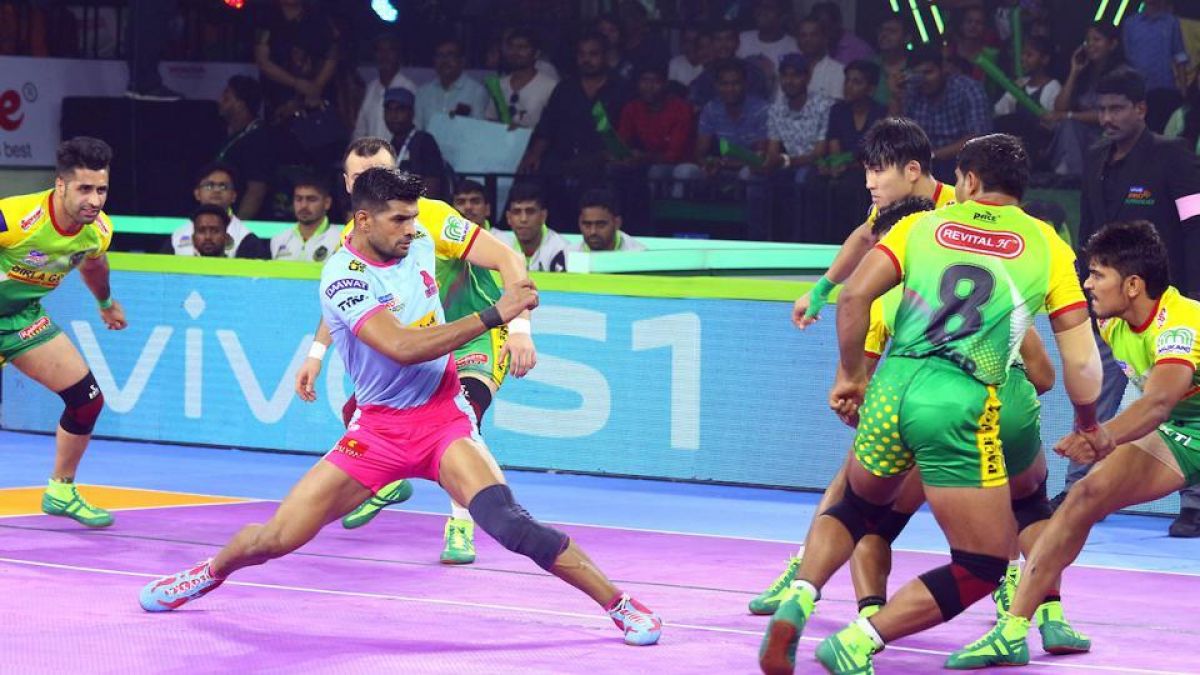 Patna: Puneri Palton has recorded their first win of the season beating Patna. Puneri has opened his account this season, scoring his first win in four matches. Puneri won the match by a big margin. Puneeri beat Patna 41-20. Puneri looked very aggressive from the start and scored a 14 point lead at the beginning, which he maintained till the end. Amit Kumar added the highest nine points for Pune, while Manjeet scored six and Girish got four points.

Pradeep Narwal scored the most runs for Patna. Pradeep added six points. Apart from Pradeep, Jaideep scored three points while Neeraj scored two points. Earlier, the match between Tamil Thaliwas and Haryana Steelers was played where Tamils had to sweat a lot to win. In the high voltage match, Tamil won 35-28.

The Tamils made a brilliant start and immediately reduced the lead to 19-10. Haryana was facing a tough challenge and at one point the score was 24-19 in favor of Tamil. Haryana was only six points behind. It seemed difficult for The Tamils to maintain this edge. The match between Tamil and Haryana ended in a 24-24 draw in the second half. The score was then equalized by 25-25. But eight minutes after the second half, Haryana went all out and the Tamils took the lead 28-25, which was maintained till the end. 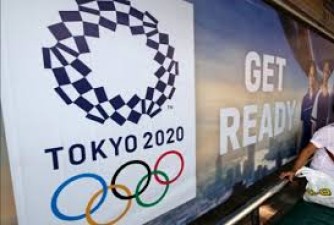