Chandigarh: Punjab Chief Minister, Charanjit Singh Channi is expected to induct six new faces while four ministers who were a part of the Amarinder Singh-led- government are expected to be dropped from the cabinet. Channi today met Punjab Governor Banwarilal Purohit and subsequently the meeting announced that Punjab cabinet expansion will be held tomorrow, Sunday, at Raj Bhawan, at 4:30 pm.

After 3 rounds of meeting with the Congress high command, the new cabinet of Punjab, under the leadership of Chief Minister Charanjeet Singh Channi has been finalised today, sources said.

Of the 3 meetings, 2 were held at Rahul Gandhi's residence within a span of 24 hours. The meetings continued till late at night. As per the sources, the new faces of the Punjab cabinet are likely to be Raj Kumar Verka, Sangat Singh Giljian, Punjab Congress' working President Kuljeet Nagra, Gurkeerat Singh Kotli, General Secretary of Punjab PCC Pargat Singh, Rana Gurjit, and Raja Warring.

According to sources, four ministers considered as close aides of former CM Captain Amarinder Singh are likely to be dropped from Channi's new cabinet and half a dozen of new faces will be introduced tomorrow. Meanwhile, the ministers whose names might be dropped from the cabinet are Sunder Shyam Arora, Sandhu Singh Dharamsot, Balbir Sidhu, Rana Gurmeet Sodhi, Gurpreet Singh Kangar. 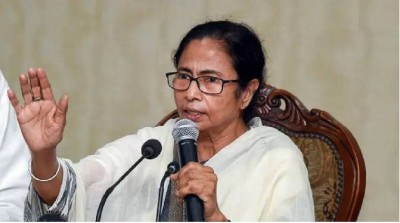 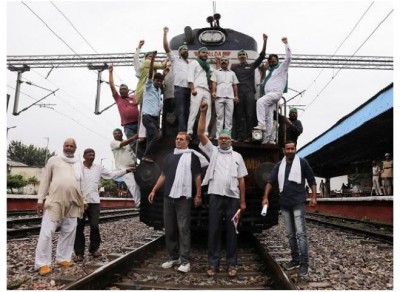