We also demand that the Centre withdraw the notification citing the expansion of the BSF range from 15 to 50 kilometres, or we will be forced to eliminate it by November 8. "This will have an impact on the relationship between the Centre and the States," he added. Former Punjab minister Rana Gurmit Singh Sodhi recently urged Prime Minister Narendra Modi to repeal the contentious farm laws so that farmers can return to their homes before the harsh winter arrives, noting that hundreds of them have died during their agitation.

"For over a year, farmers have been protesting across the country. Farmers have stood united and determined to have their voices heard, but there have also been hundreds of farmers who have died while doing so. 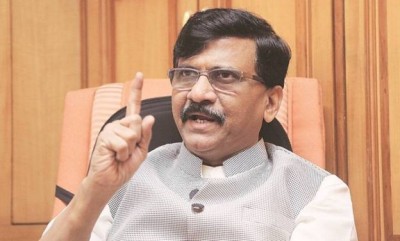