JAKARTA: Chinese and Russian presidents Xi Jinping and Vladimir Putin have both confirmed they will attend the G20 summit on the resort island of Bali this November, said President Joko Widodo. A longtime adviser to the Indonesian president also confirmed Putin and Xi would attend the summit.

Since Russia's invasion of Ukraine in February, which led to sanctions from Western nations as well as G20 members Japan and South Korea, Putin, Xi, and US President Joe Biden will first have met in person at the summit in November. Days after Beijing and Moscow pledged a "no limits" relationship, China chose not to denounce the attack or support the sanctions.

The National Resilience Institute's Andi Widjajanto said that Jokowi had been informed that both Xi and Putin intended to attend in Bali.

The Russian president's attendance at the G20 conference was not confirmed, but the Kremlin said that Putin and Widodo spoke by phone on Thursday to discuss preparations. Putin intends to attend the conference in person, according to Bloomberg and another individual with knowledge of the matter.

A visit to Bali would be significant given it would be Xi’s first time outside China since the start of the pandemic in early 2020. In light of the escalating hostilities between the two nations, Chinese officials are also reportedly arranging for Xi and US President Joe Biden, who will both be in Bali, to meet in Southeast Asia.

China is also experiencing elevated tensions with the US that were exacerbated by US House Speaker Nancy Pelosi's recent visit to Taiwan, which was followed by a US congressional delegation visiting Taipei.

Erdogan, Vladimir Putin to meet for talks in Sochi 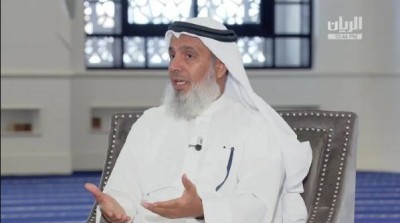