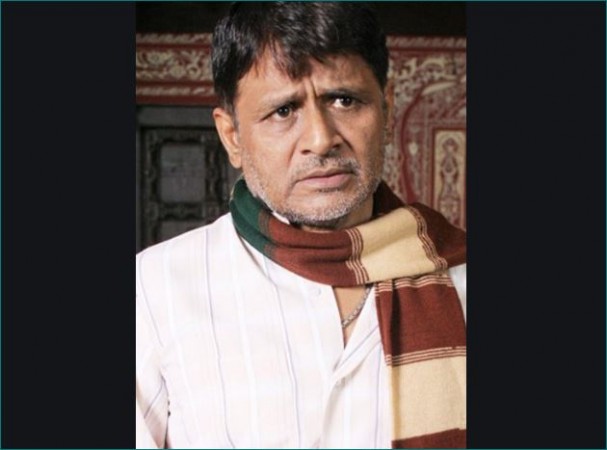 These days, veteran actor Raghubir Yadav, who has been seen in films like 'Peepli Live' and 'Lagaan', is not doing well. His wife Purnima Kharga has recently filed a divorce application and after this application has now made more serious allegations against him. In her recent interview, she has revealed about her husband's relationship with other women. Purnima said that her husband had an affair with another actress. When asked later, she also took the name of Nandita Das.

Not only this, his wife said, "My husband has accepted in the court that he used to live in live-in with Sanjay Mishra's wife Rosh Achreja." After about 7 years of marriage, things started to deteriorate between her and her husband. She said that when Raghubir started working in Raj Barot's serial, then he falls in love with a woman. When asked who is that woman? Then she named actress-director Nandita Das.

He has also alleged that Raghubir went to meet her family to divorce her and he went to Jabalpur for the same. After the divorce, he wanted to marry Nandita but later she fell in love with someone else except Raghubir. Purnima and Raghuveer have been living separately from each other for the last 25 years and now they are moving towards divorce. She has accused her husband of adultery and she has asked for intermittance of Rs 1 lakh and alimony of Rs 10 crore from her husband Raghuveer.