Rajamouli gave this warning to Prabhas before release of Saaho 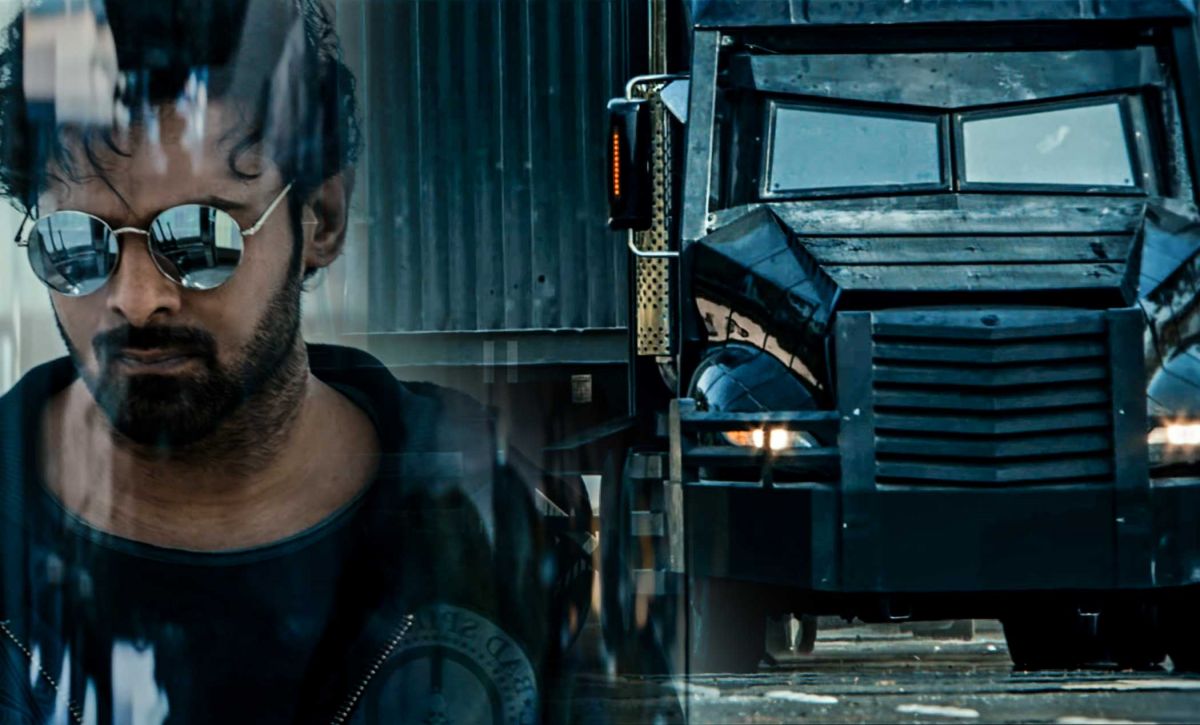 Hyderabad: There was a lot of discussion about the film starring Bahubali star Prabhas and actress Shraddha Kapoor but after the release of the film it could not provide the kind of entertainment that they were waiting for. Meanwhile, there are reports about SS Rajamouli and Prabhas, who gave historical films like Bahubali to the film industry.

According to the news, both are not doing well. According to reports, Rajamouli felt before the release of the film Saaho that the film was too long and reportedly he asked Saaho producer Sujith and lead star Prabhas to trim some scenes in the film. But the pair of Saaho was not impressed by that suggestion and decided to release the film without any editing.

After the resounding success of the Bahubali series, the audience had high expectations from Prabhas, but all these skyscraper expectations crashed after the reviews of Saaho. The movie failed to entertain the audience as expected from the film. Many viewers were praised for the film's action sequences but were disappointed by the story and plot of the film.

A source said, the credit for making Bahubali's out-of-the-out killer-thriller antithetical in content, tone and mood go to not only Rajamouli but also to Prabhas, who made Bahubali a historical hit. Working side by side with a new director (Sujeet Reddy) and the youngster, Prabhas hopes to regain Bahubali's success without Rajamouli, proving that he is no flash-in-pan superstar.

Mahesh Babu gave this answer on the question of joining politics 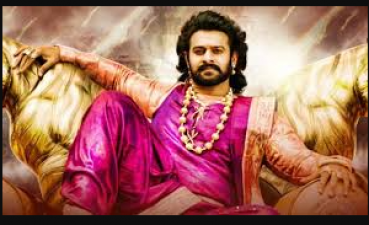 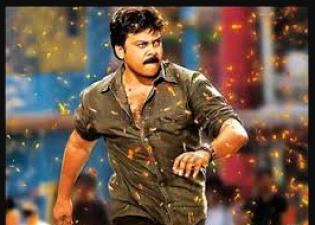 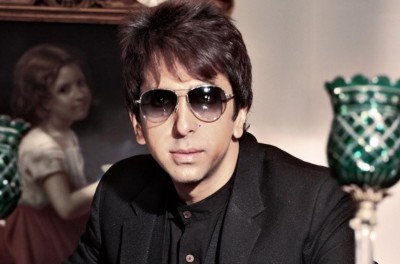 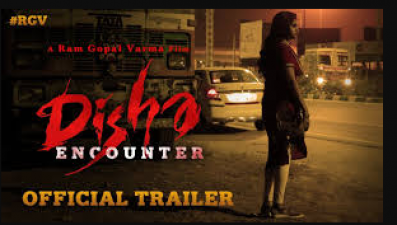 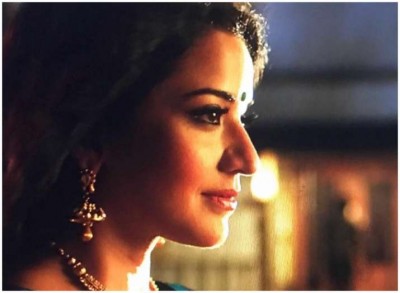 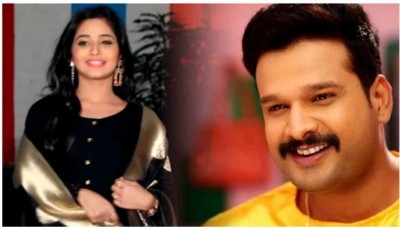