New Delhi: Defence Minister Rajnath Singh spoke to the top brass of the Indian Air Force (IAF) at a commanders' conference on Wednesday to discuss the security situation along the country's northern and western borders. The meeting, which was addressed by Defence Minister Rajnath Singh, is currently taking place at Vayu Bhawan in the national capital.

This is Air Chief Marshal VR Chaudhari's first commanders' conference since taking over as chief on October 1 last month. The top commanders' meeting comes after the Indian Army and Air Force conducted a major airborne exercise in Ladakh, which included drills for inserting special forces and airborne troops into high-altitude areas. The drills were conducted by Indian forces shortly after the Chinese military conducted drills on their side of the Line of Actual Control (LAC).

The Indian Air Force has been actively involved in the standoff with China, as its forward deployments shortly after the conflict began last year deterred the Chinese from engaging in any kind of misadventure in the region. The IAF chief had also flown sorties in MiG-29 fighter jets that have been stationed in the Forward Area since May-June of last year. 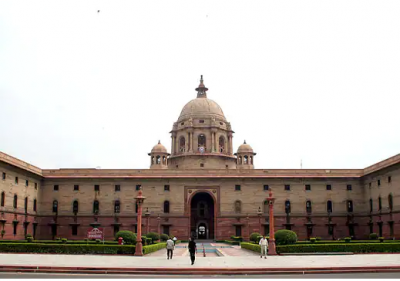