During the launch, Defence Minister Rajnath Singh said, The world is progressing in the field of science and technology. AI is being used in every field. The Defence Ministry has been at the forefront. We are starting this application today in the context of public grievances. "We are moving towards citizen-centric reforms with scientific knowledge and technology. It is an important initiative. I extend my heartiest congratulations and best wishes to all associated with this project."
IN 2020, the Indian Institute of Technology (IIT), Kanpur inked an MoU with the Ministry of Defence for developing centralised Public Grievance Redress and Monitoring System (CPGRAMS) app. A tripartite MoU was signed between IIT Kanpur, MoD (Department of Defence) and Department of Administrative Reforms & Public Grievances (DAR&PG) in August last year. 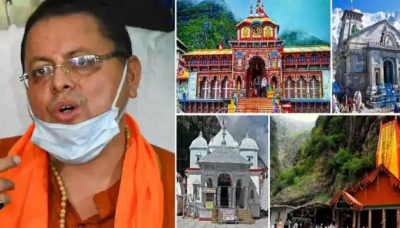 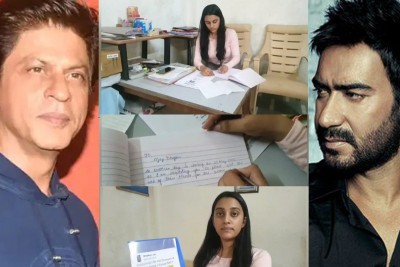