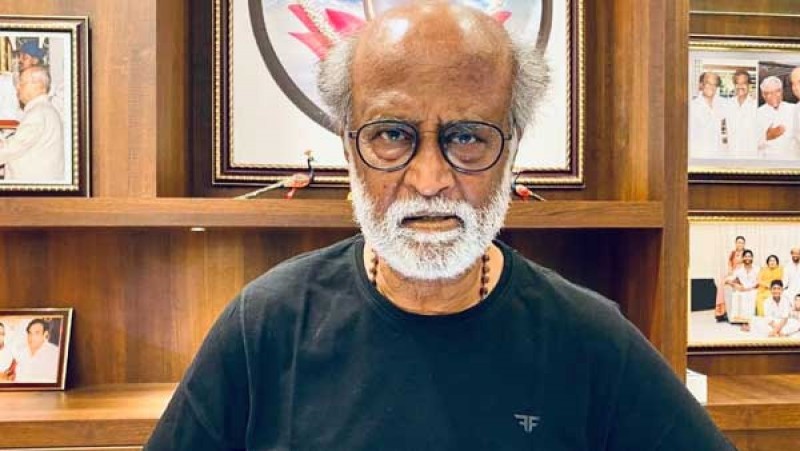 Tamil superstar Rajinikanth lives in heart of all Indians. The veteran film actors had recently announced a landing in politics. He was also going to announce his new party on the occasion of the New Year. But then suddenly the health of 'Thalaiva' deteriorated and after complaining of chest pains, he was admitted to the hospital. As soon as the actor returned home, he issued a statement and withdrew the decision to come to his politics. The actor withdrew the plan to land in politics, terming his health as a gesture of God. But it shocked millions of fans who wanted them, and since then people began to urge them to reverse their decision.

In the meantime, people in Chennai began to perform for the past many days to urge Rajinikanth to land in politics. Fans have even announced that if Rajinikanth does not form a political party, he will not vote for anyone in the forthcoming elections. It was becoming a thrust on Rajnikanth. But now he has issued his statement and urged the fellows not to insist on them. It hurts them.

Rajinikanth has issued a tweet in the Tamil language and said this. Rajinikanth said, "I wholeheartedly thank the fellows who were not part of the demonstration. I have already told all of you to come into politics because of myself. I announced it. I urge you not to perform such demonstrations. It hurts me not to insist on me coming into politics.'' 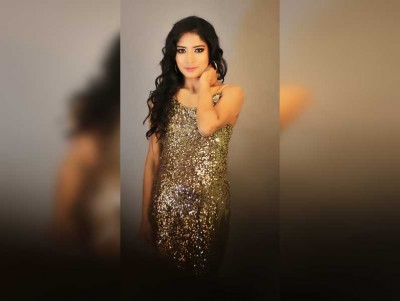 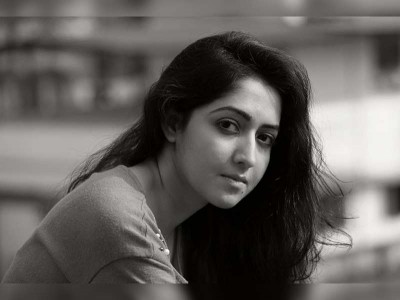 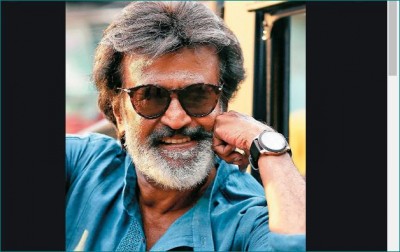 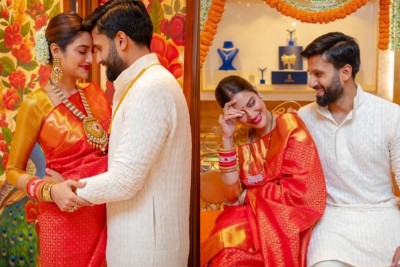 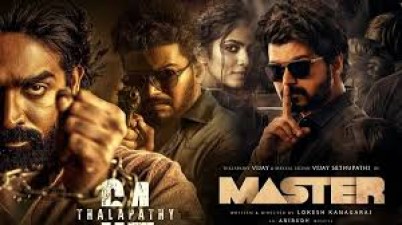 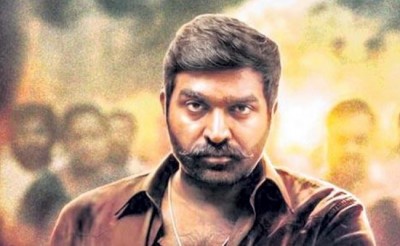