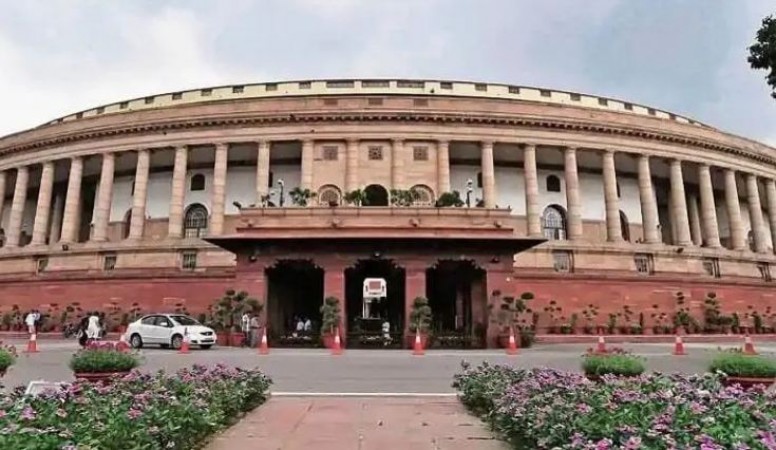 New Delhi: The Upper House of Parliament was adjourned twice on Thursday after opposition members tried to raise the issue of Income Tax department raids on the Dainik Bhaskar group and alleged espionage using Pegasus spyware. As soon as the proceedings of the House began, veteran Congress leader Digvijay Singh tried to raise the issue of raids against the media group in many cities.

Other opposition members, including the Trinamool Congress (TMC), reached the Well of the House over reports of the Modi government using the Pegasus spyware of the Israeli company NSO Group to allegedly target political rivals, journalists, and critics for surveillance. Amid the uproar, Upper House Chairman M Venkaiah Naidu first ordered that Singh's remarks would not go on record and then asked the members not to show placards.

M Venkaiah Naidu urged the members to go back to their seats in the Well of the House, saying, "It seems that the members have no interest in discussing the issues of the people." He said 'Please go back to your seats. Follow parliamentary practice, send me a notice. On the basis of merit, you will be allowed.' However, even after this, the members continued to protest, after which the Chairman had to adjourn the proceedings.

'I won't eat food until the corona is over,' Yogi's minister's pledge

Karnataka to get new CM, Yediyurappa to resign this day!