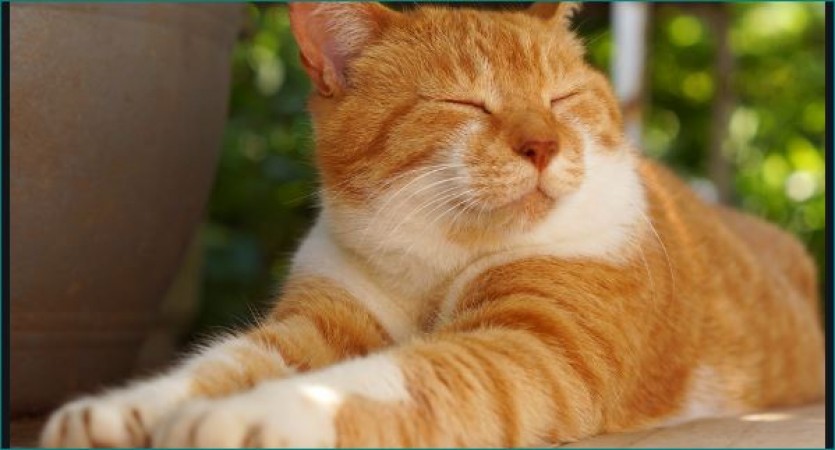 Ranchi: Nowadays, there are many strange cases that are shocking. Now, one such case has come to the fore which has blown everyone's senses. The matter has come up from Ranchi. A unique case has been filed in the lower market police station in the capital Ranchi. It is reported that FIR has been lodged against the death of a cat.

FIR in this case has been lodged under the Animal Cruelty Act. The FIR says, "The cat was murdered by an unidentified person by strangulation. The case is being described as Kantagang Chowk." Purlia Road resident Shabbir Hussain has filed FIR in the case. In this case, the young man said that the pet cat of his house was lying dead when he woke up in the morning on October 20, 2020.

After that, he immediately reached the station and after that, he lodged an FIR against the unknown. In this case, the police has now registered a case and has also started investigating the case.

Son breaks the hand of 70-year-old father, Plight of couple selling tea will break your heart

Goddess takes a fire bath in this temple, people from different places visit the temple

Kid angry at haircut is now lipsyncing to bollywood songs 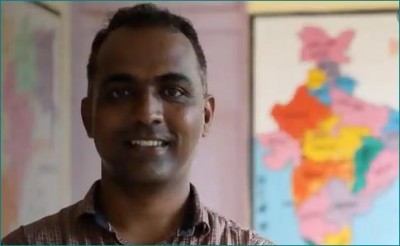 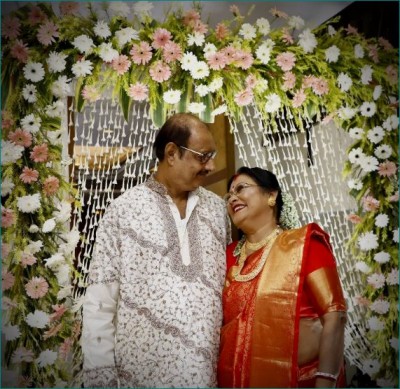 Son get his father married at 66, shares his love story 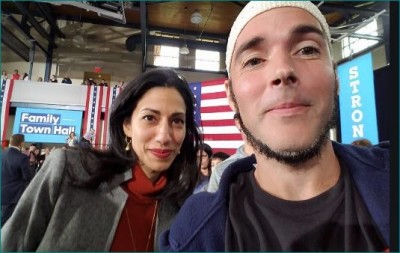 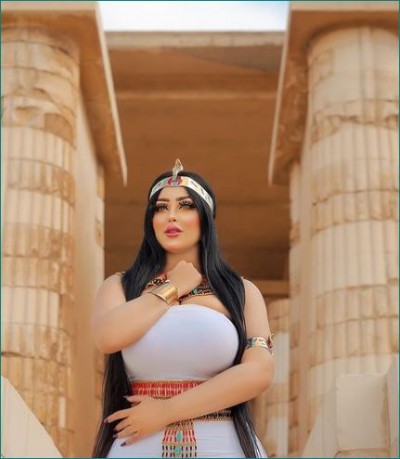 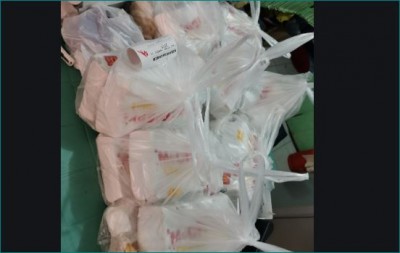