Rani Chatterjee, one of Bhojpuri's most well-known actresses, is well-known today. Rani, who has worked with nearly every major Bhojpuri actor, has produced a number of successful films. If there's a reason why she's on the list of highest-paid actors. The majority of people believe that Bhojpuri performers make less money. You'll be astonished to learn that in terms of wages and lifestyle, Bhojpuri performers outperform Bollywood actors. Bhojpuri actors also have a stronghold on social media. Rani is well-liked on social media because of this. Rani recently posted a selfie on social media expressing her joy. The fans were left turned on.

Rani posted the picture on her official Instagram account. A image of a new red Mercedes-Benz is displayed. The Queen captioned the photo, 'Queen and her new ride...' According to claims in the media, Rani paid roughly Rs 45 lakh for the Mercedes. This high-end vehicle also comes with a number of amenities.

For each movie, Rani Chatterjee charges up to Rs 12 lakh. Rani also gets between Rs 2 and Rs 15 lakh each month under her own. Rani Chatterjee's true name is Shabiha Sheikh, as you may know. She began acting in Bhojpuri films when she was sixteen years old. Rani has appeared in over 300 films to date. Rani has wrapped filming on her forthcoming film Bhabhi Maa. Aside from that, she is my husband and my goddess, and she will appear in the film. 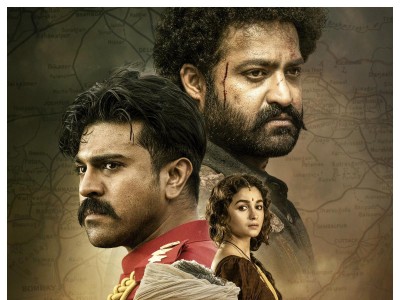