Ravana's dead body found after 10,000 years in this cave of Sri Lanka There are many historical sites associated with Ramayana in Sri Lanka today, everybody wants to know about it. These places speak the truth of the history of Ramayana. Let us tell you that, research has claimed to find 50 sites in Sri Lanka that are related to Ramayana. In this research, it has been claimed that the body of Ravana was kept in a cave. Which exists in a cave between the jungles of Sri Lanka's Ragla. It was discovered by Sri Lanka's International Ramayan Research Center and the Ministry of Tourism here. Let us know more about this cave, how did Ravana's dead body reach in this cave after Ravana's assassination?

Where some people think that his last rites have been done. So the Sri Lankan government and its people still consider Ravana as being present on earth. It is said that in the dense forests of Sri Lanka's Ragla, the body of Ravana is preserved as Mummy, which is guarded by fierce snakes and hard animals. Closed in 18 feet long casket There is a cave at the height of 8 thousand feet in the thick forest of Ragla, where Ravana had austerity. It is said that Ravan's mummy is present in this cave. The body of Ravana is kept in a casket, it has a special type of coating, so that it has been preserved for thousands of years. The length of this constable is 18 feet and width is 5 feet and under this possession, the precious treasure of Ravana is suppressed. 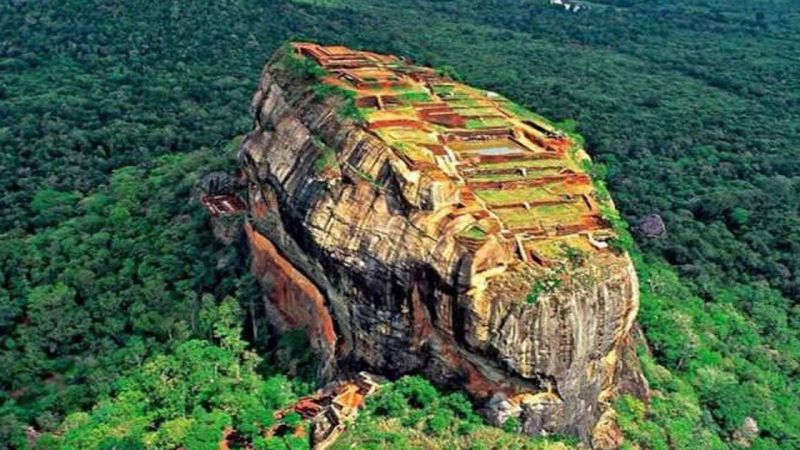 Vibhishan left the body their

Everyone knows that when there was a war between Lord Sriram and Lt. Ravana, then Ravana was killed at Ram's hands and he also knows that his body was handed over to Ravana's brother for the last rites of Ravana. Ram had asked to perform the last rites of Ravan with respect to the Vbhishan. It is said that in a hurry to take control of the throne, the divisive left Ravana's body as it did. After which the people of Nagkul took Ravana's dead body with them. 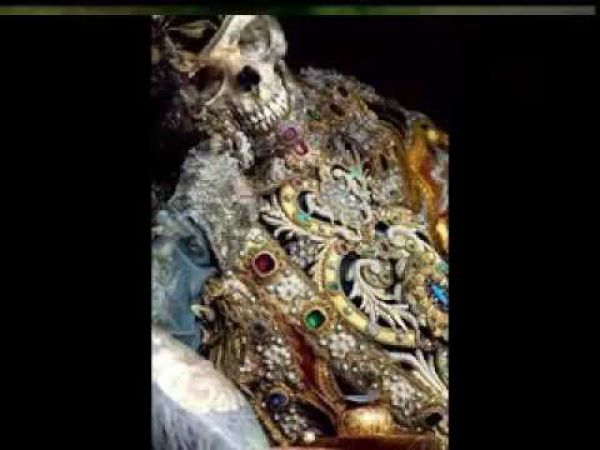 The people of Nagakul believed that Ravana's death is transient, he would be alive again. They tried several times to revive Ravana but did not got success. After which, they used various chemicals to protect the body of Ravana and kept him as Mummy.

Out of these 50 places, Ashok Vatika, the footprints of Lord Hanuman and the place of landing of Ravana's Pushpak aircraft have also been claimed. The Sri Lankan government will develop these places as a tourist center by researching all the places connected with the Lankan episode in Ramayana and prove their historicity.

Have you ever heard about a village of India where everyone from humans to animal is blind?

Have You Ever Heard about Sex Surrogate Therapy?