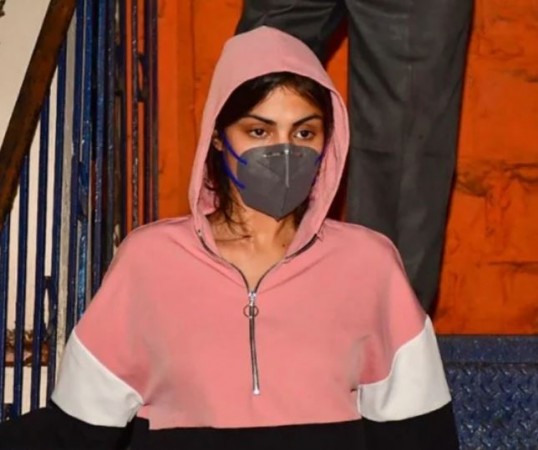 The NCB, which is taking action for drugs connection related to the death of Actor Sushant Singh, has been approaching Bollywood's drugs racket. On Tuesday, NCB has taken custody of one crore car of the main offender of the case, Rhea Chakraborty and her brother Showik Chakravarty's friend Karamjeet Singh. NCB who is taking action in the drugs case, is getting a steady success. After the interrogation, Showik's college friend Surya Deep Malhotra and the drugs peddler Chris Costa, who was caught from Goa, was taken into custody.

Chris Costa has been sent to the custody of NCB by September 17 and Surya Deep till September 18. Officials said both of them have been arrested in connection with Sushant Singh's death. So far, a total of 18 persons including Rhea and Shouvik have been taken into custody.

Rhea's bail plea rejected: Special NDPS court has refused to grant bail to Rhea Chakraborty, accused in the drugs case. The court said, if she is released on bail, she will alert other people. Additional Sessions Judge, while hearing the bail plea on September 11, said that the investigation is still at an early stage and if the accused comes out, she may destroy the prosecution evidence.