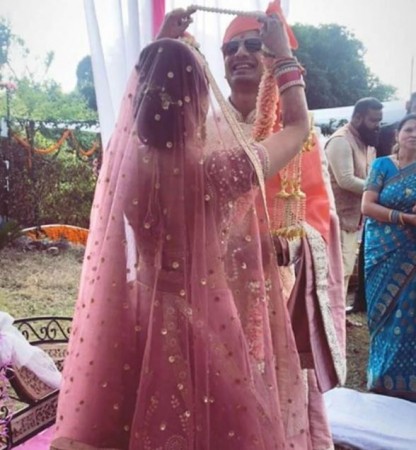 Actors Priyanshu Penyuli and Vandana Joshi have tied the knot in Dehradun. Priyanshu  who played Robin in web series Mirzapur 2 and Vandana were dating each other for the last two years. Both were married keeping in mind Corona's guidelines. Priyanshu has shared a video on his Instagram story in which he is taking Vandana on a sporty mountain bike. He wrote in the caption of this video, "I am taking my beautiful wife. And we are going together to make a very beautiful new beginning." In the video, Vandana is seen giving kisses to the camera.

Some beautiful moments during the wedding have also been captured on camera in photos going viral on social media. There are also photos of Jayamala of both of them going viral, in which Vandana Priyanshu is seen garlanding her. While Vandana's lehenga looks tremendous in photos, Priyanshu is also looking great in Pink Seher Sherwani.

Photos of wedding functions were not shared by Priyanshu and Vandana, but photos of both of them continued to come on the fan pages. In the photos during the wedding ceremony, both of them are seen posing for the camera wearing yellow clothes. Vandana also posted a photo of her on Mehndi on her social media account, in which she wrote, "And it has started. Mehndi Ki Raat." 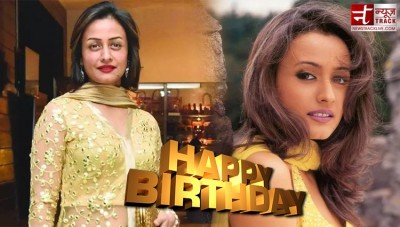 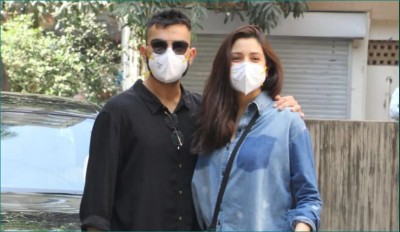 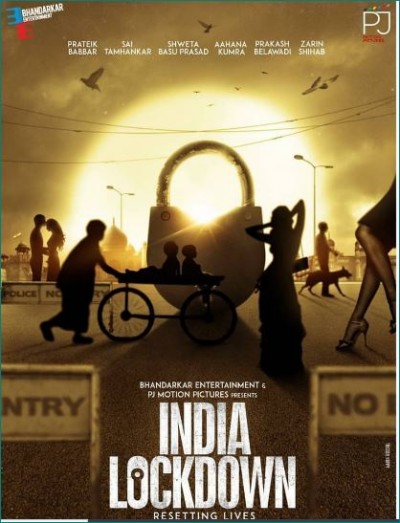 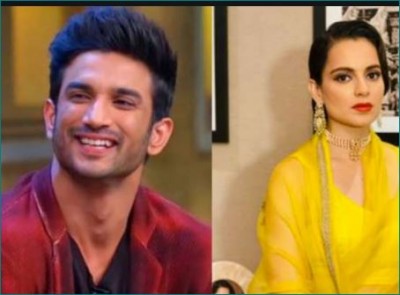 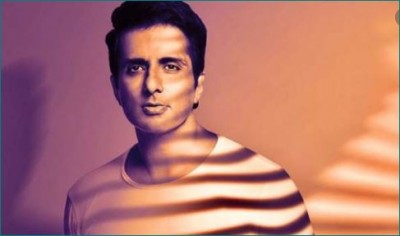