"Capital mobility restrictions were imposed, including a ban on foreign investors selling assets and withdrawing funds from the Russian financial system." In addition, payments on Russian business and government debt to holders from sanctioned countries were restricted. Only with the authorization of the Government Commission would they be possible.

"That is, in response to the freeze of a portion of Russian reserves, Russia imposed limitations on the flow of cash that may be transferred to hostile countries for a similar amount," the bank explained.

Moscow retaliated when the Bank of Russia's reserves in US dollars and euros were frozen, according to the Central Bank.

Ukraine sets up 7 humanitarian corridors for the evacuation of civilians. 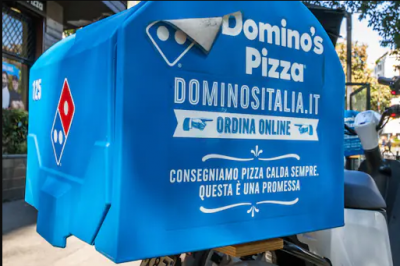