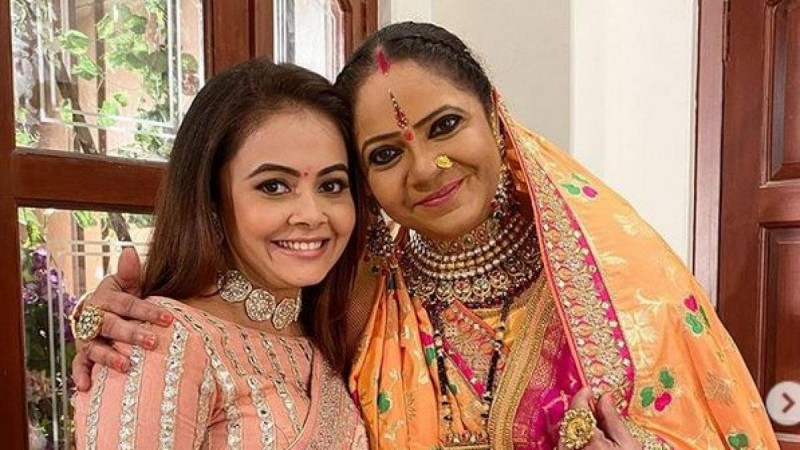 The second season of the popular television show Saath Nibhana Saathiya is making a stir. The show got a lot of headlines sometime back when a meme video related to it went viral on social media. After this meme went viral, the producers decided to bring a second season of the show. In this way, stars like actress Devoleena Bhattacharjee, Rupal Patel and Mohammad Nazim came back on TV. However, it is now reported that Rupal is leaving the show.

Rupal is appearing in the serial Saath Nibhana Saathiya 2 and his work is also being well-liked. Now a report by Spotboy has told that the actress will be out of the show soon. Kokilaben is one of the lead actresses of the show. So the producers kept her in the second season but she could be seen for a few episodes.

Reportedly, Rupal Patel was signed in Saath Nibhana Saathiya 2 for just 20 episodes. Their track will end in mid-November. This report states that 20 episodes are specially designed for Rupal. She does not have a character in the story ahead. However, it is also being told that after the praise of Rupal Patel's role, the producers are trying to convince her to stay on the show. The final decision is yet to be made. 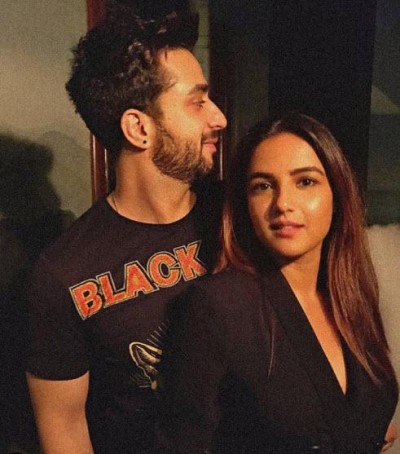 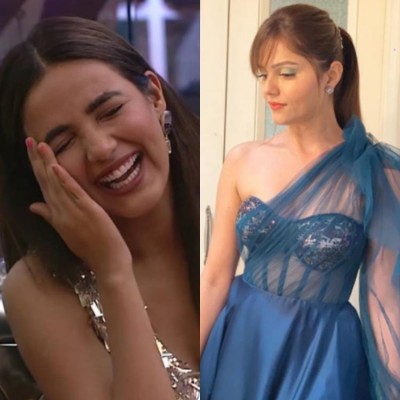 BB14: Rubina Dilaik gets support from this actress 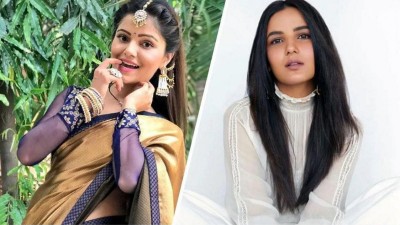 BB14: Fans came in support of Rubina Dilaik over fight with Jasmin Bhasin 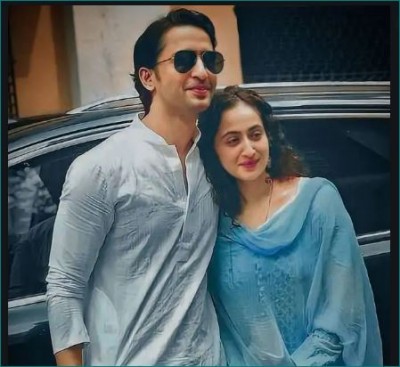 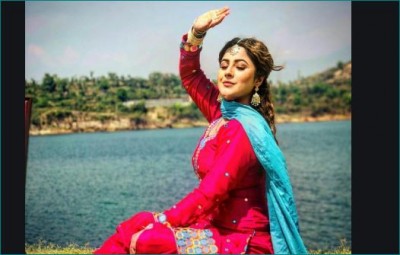